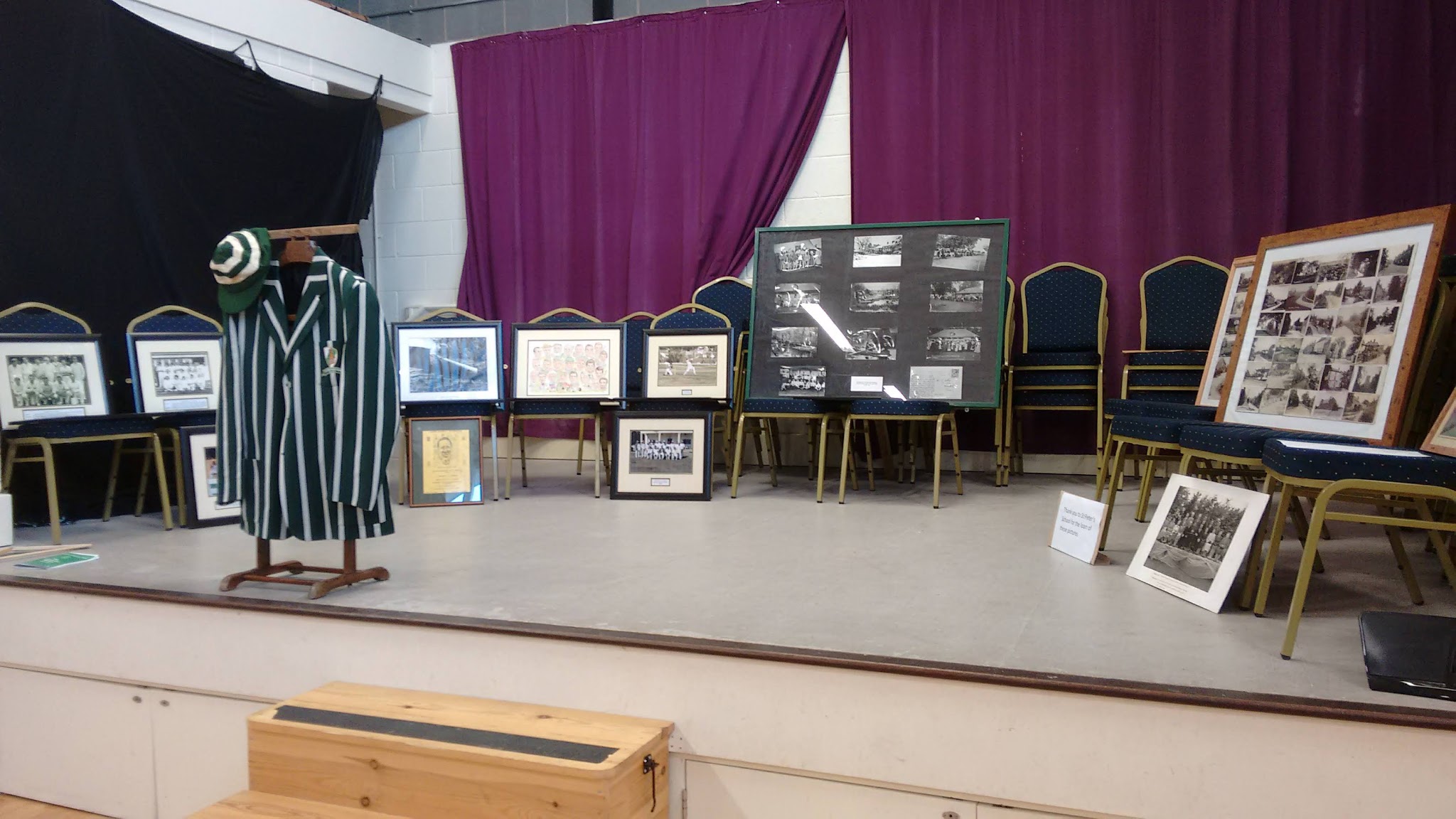 The Community Centre was busy on Sunday 8 March 2020 when Gringley History Club hosted 'The Great Gringley History Show' otherwise known as 'Where do You Think You Live?'  Dozens of visitors from the village and further afield came to take part in the History Club's open day.  They were presented with a vast collection of documents, books, photos, displays, maps and other artefacts showing aspects of Gringley-on-the-Hill's history as far back as Roman times and even the Stone Age, with a quern stone excavated from Gringley 'Beach'. Visitors were able to learn about Gringley in the two world wars including details of some of the 24 casualties recorded on our war memorial.  Crime and punishment was covered, including a publication of 'Gringley News', along with stories of convicts transported to Australia and a hanging in Nottingham Jail for murder. Ledgers showed Parish Council Records, burial reports (from Mr Hunter, Undertaker) and property records.

A fascinating new exhibition and display showed the history of Wiseton Cricket Club, along with photos and a unique blazer and cap in Laycock's colours (green & white), kindly lent by Adam Kay.

Many visitors engaged with club members to talk about their personal experiences.  A welcome surprise was the visit of Stuart Sipson, who lives in Ordsall. He was a patient in the 1950's in theTB hospital formerly based in Gringley Hall.  Stuart described his treatment, including being immobilised in a steel frame for up to two years, along with other anecdotes about hospital life.  We were able to show him our book and exhibition based on the History Club publication, 'Deep Pockets and Fresh Air', a history of the hospital.  Stuart was very moved by the information we were able to show him and was delighted when Alex Morris kindly gave him a personal tour of the site of the former hospital in the grounds of Gringley Hall.

Drinks were served in a 'cafe' by club volunteers, adding to the enjoyable atmosphere of the day. This was the second event of this type and the positive feedback suggests it will be repeated. 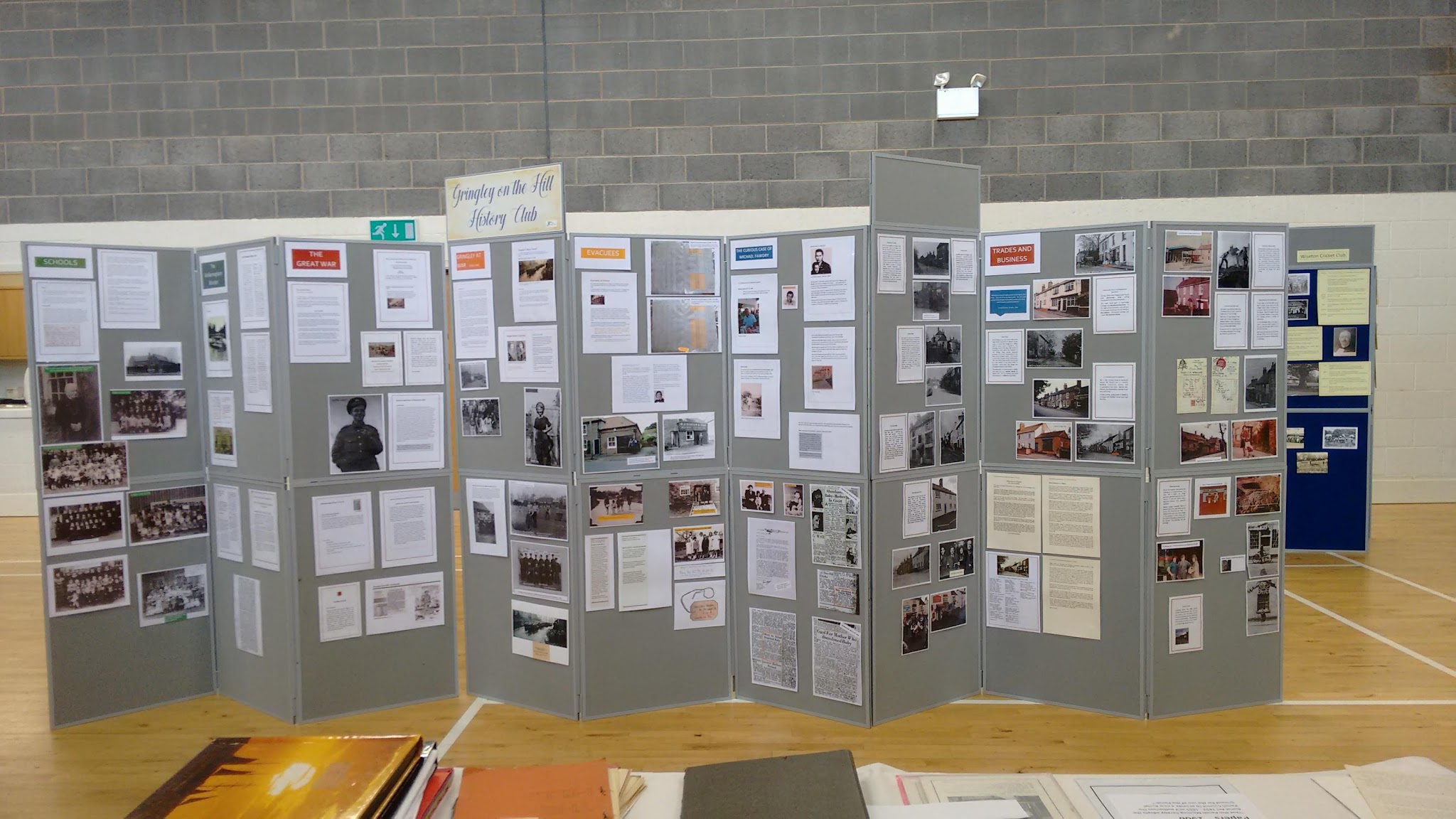 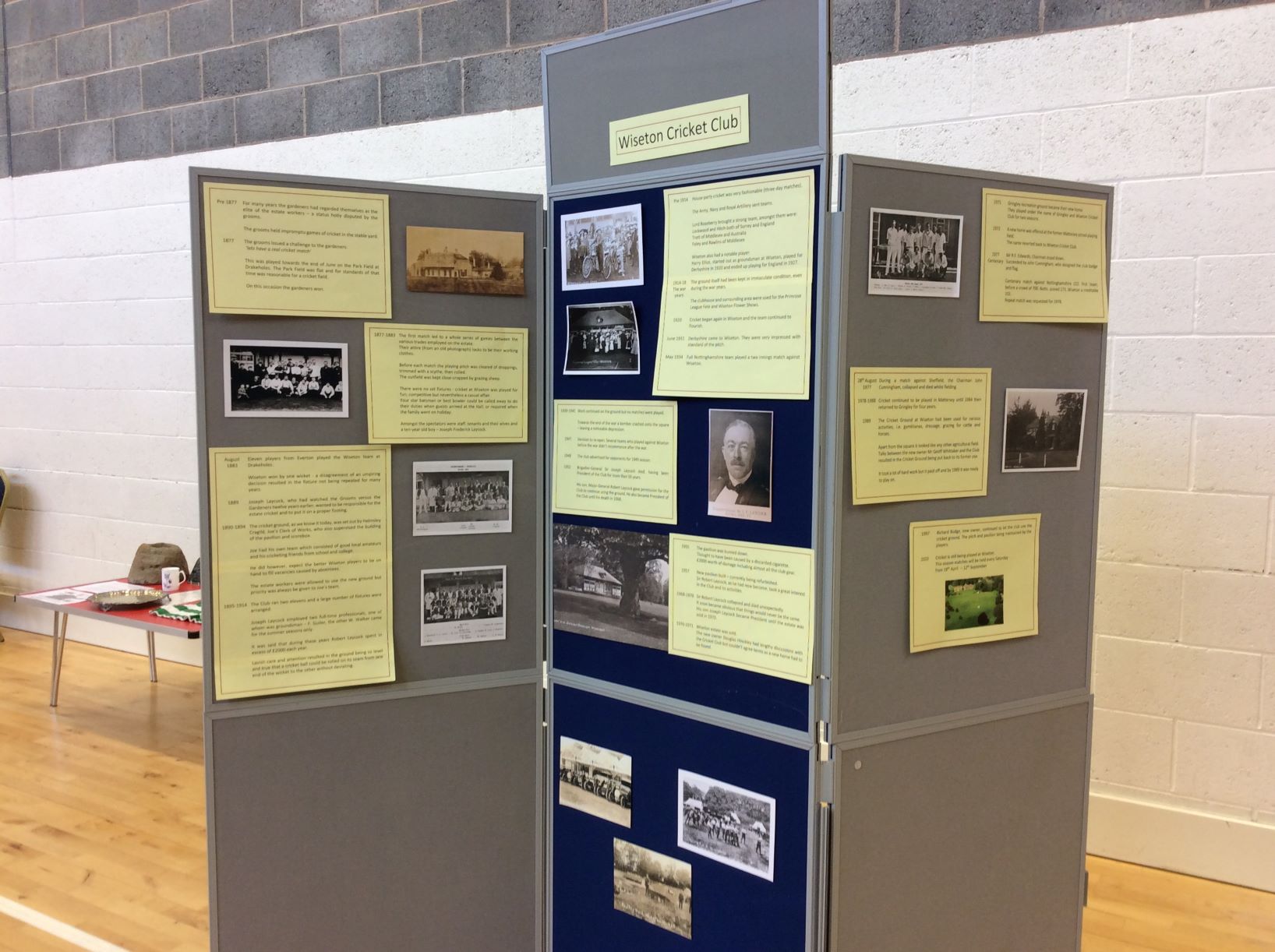 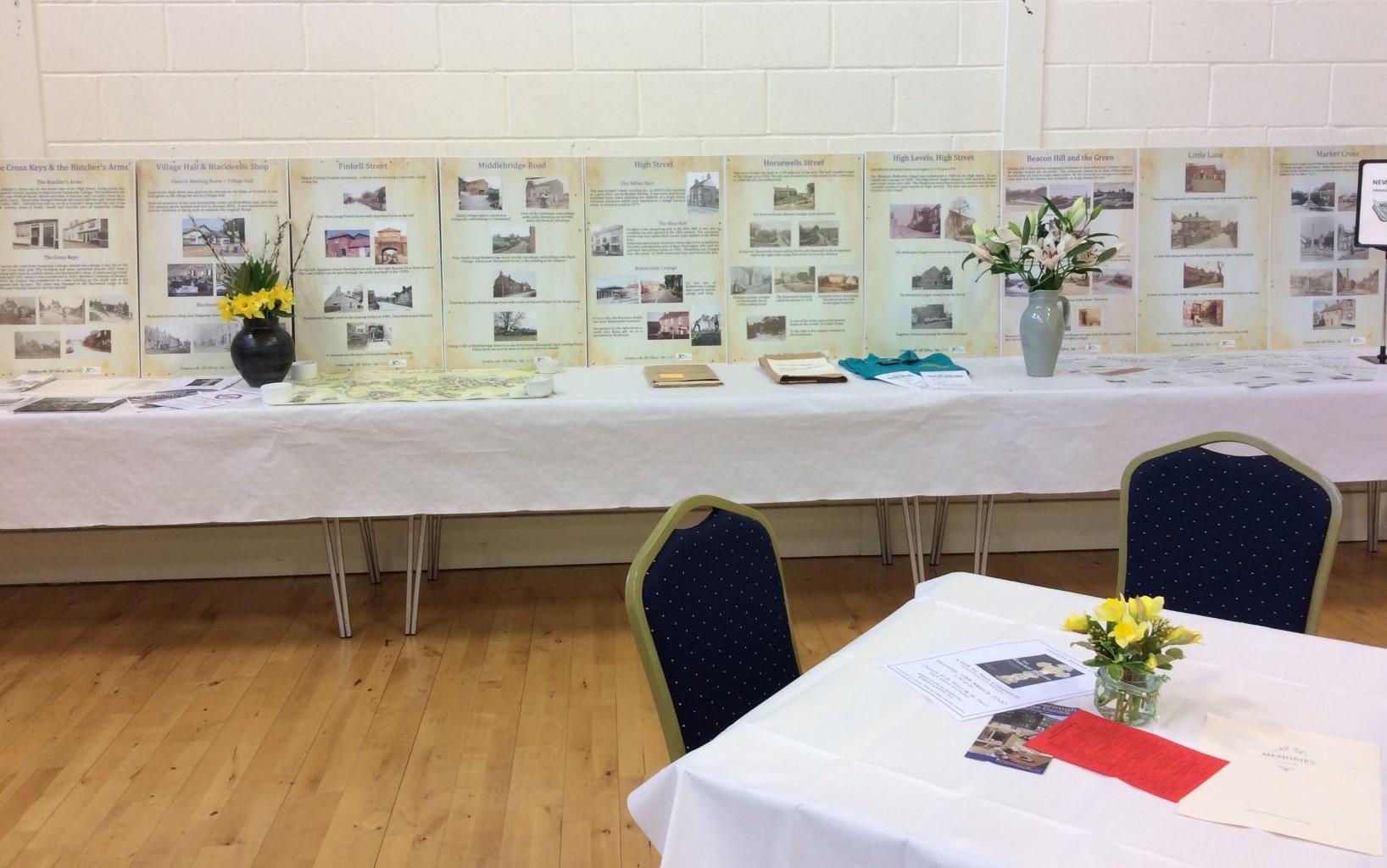 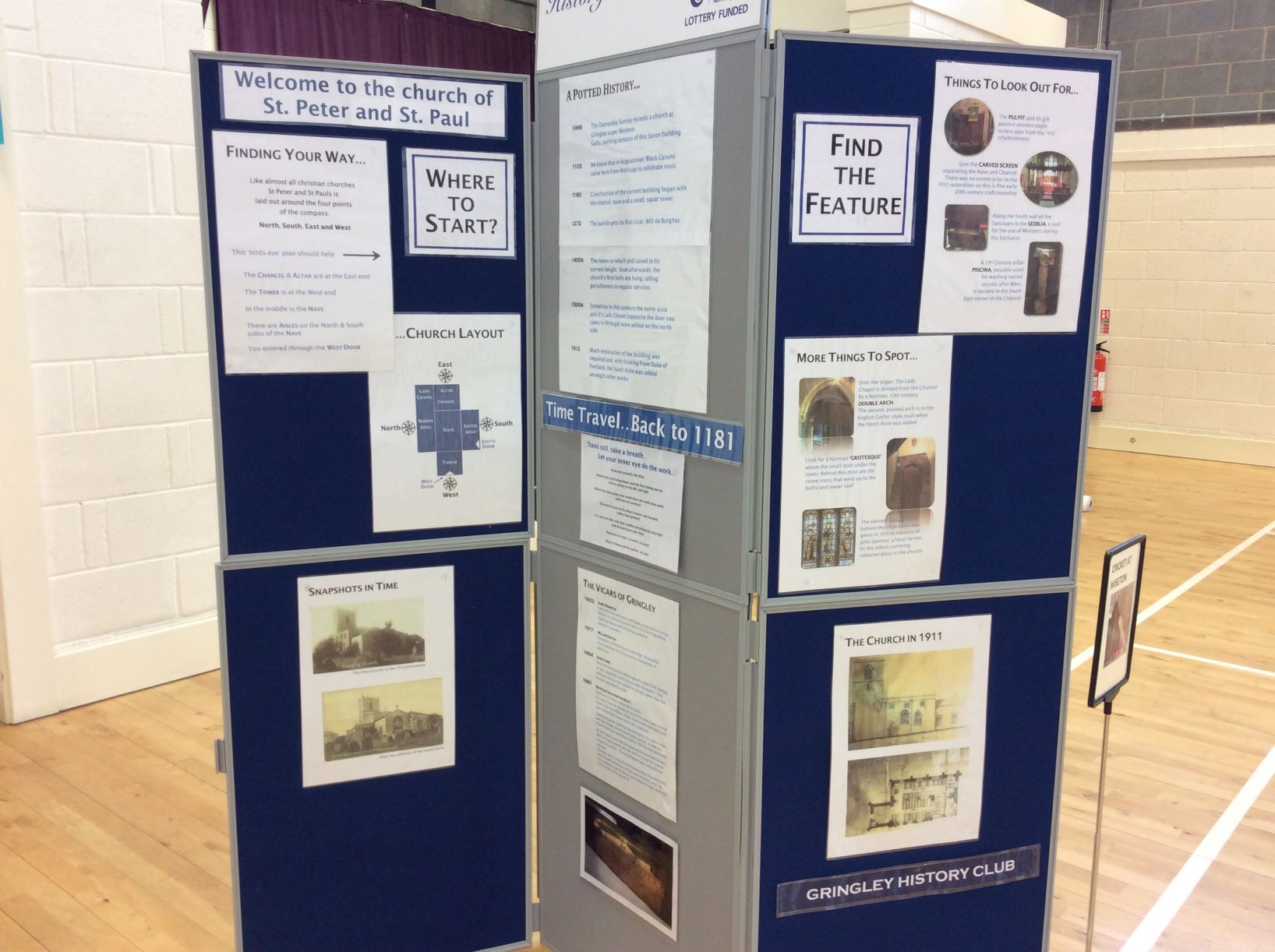 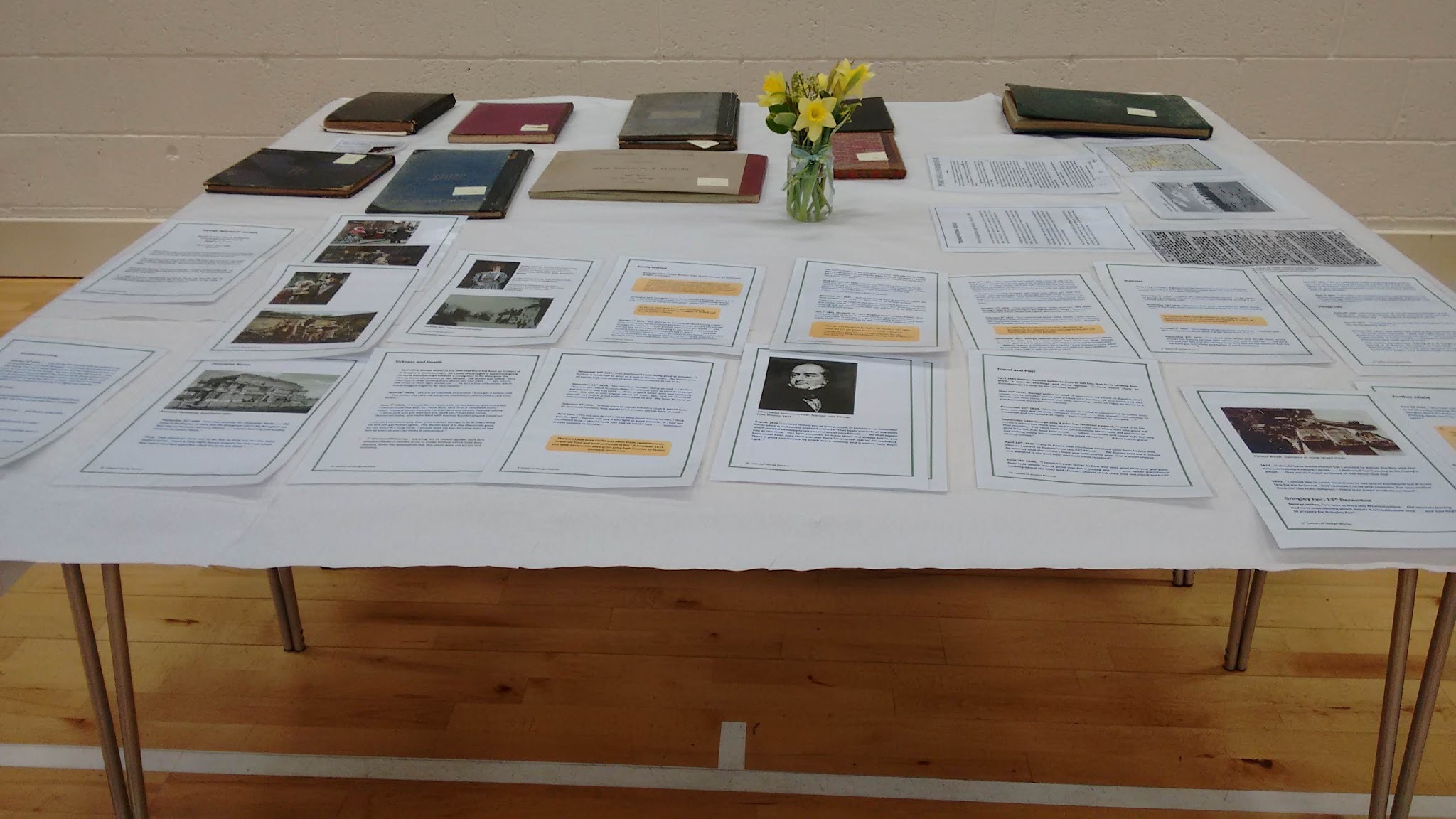 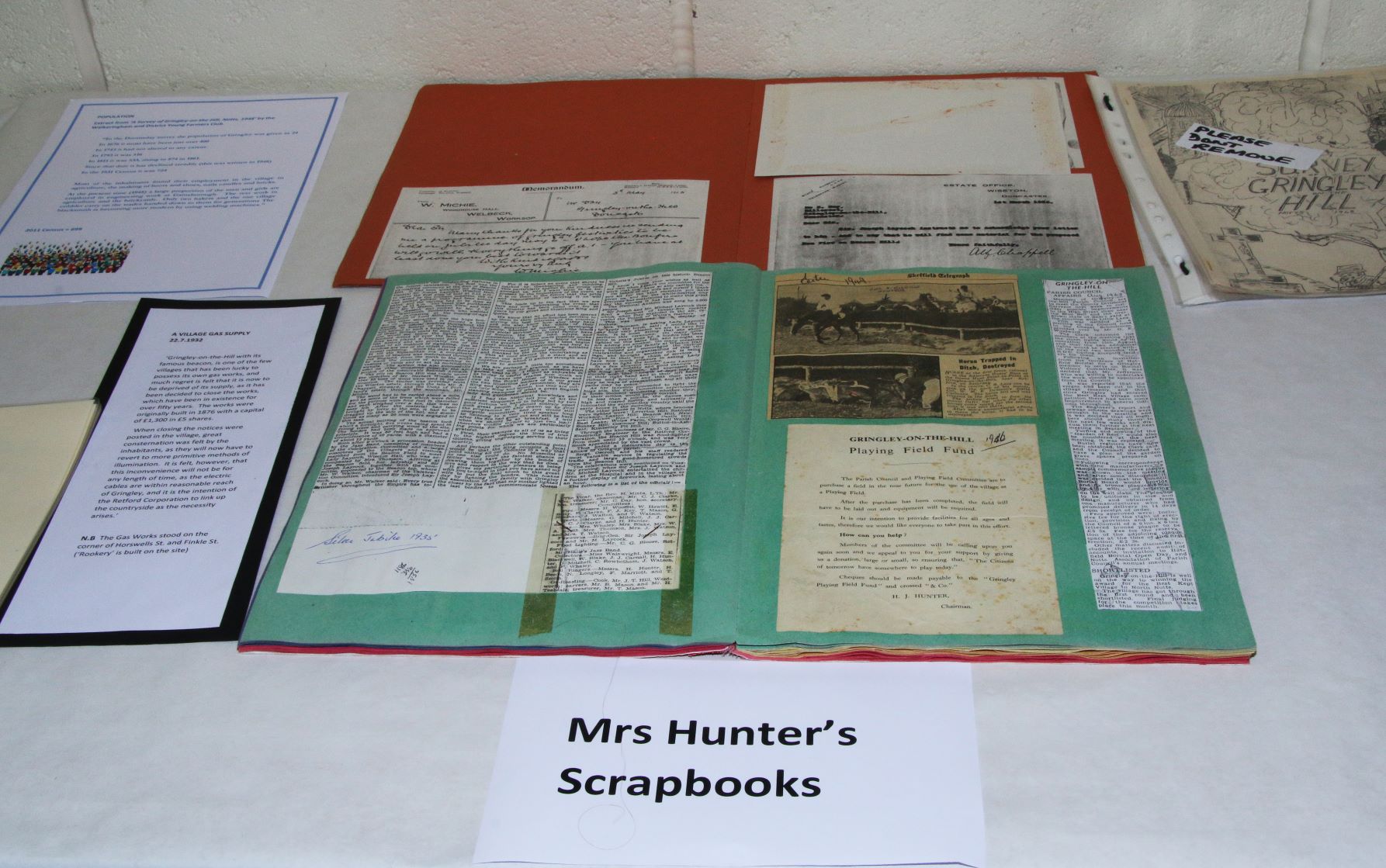 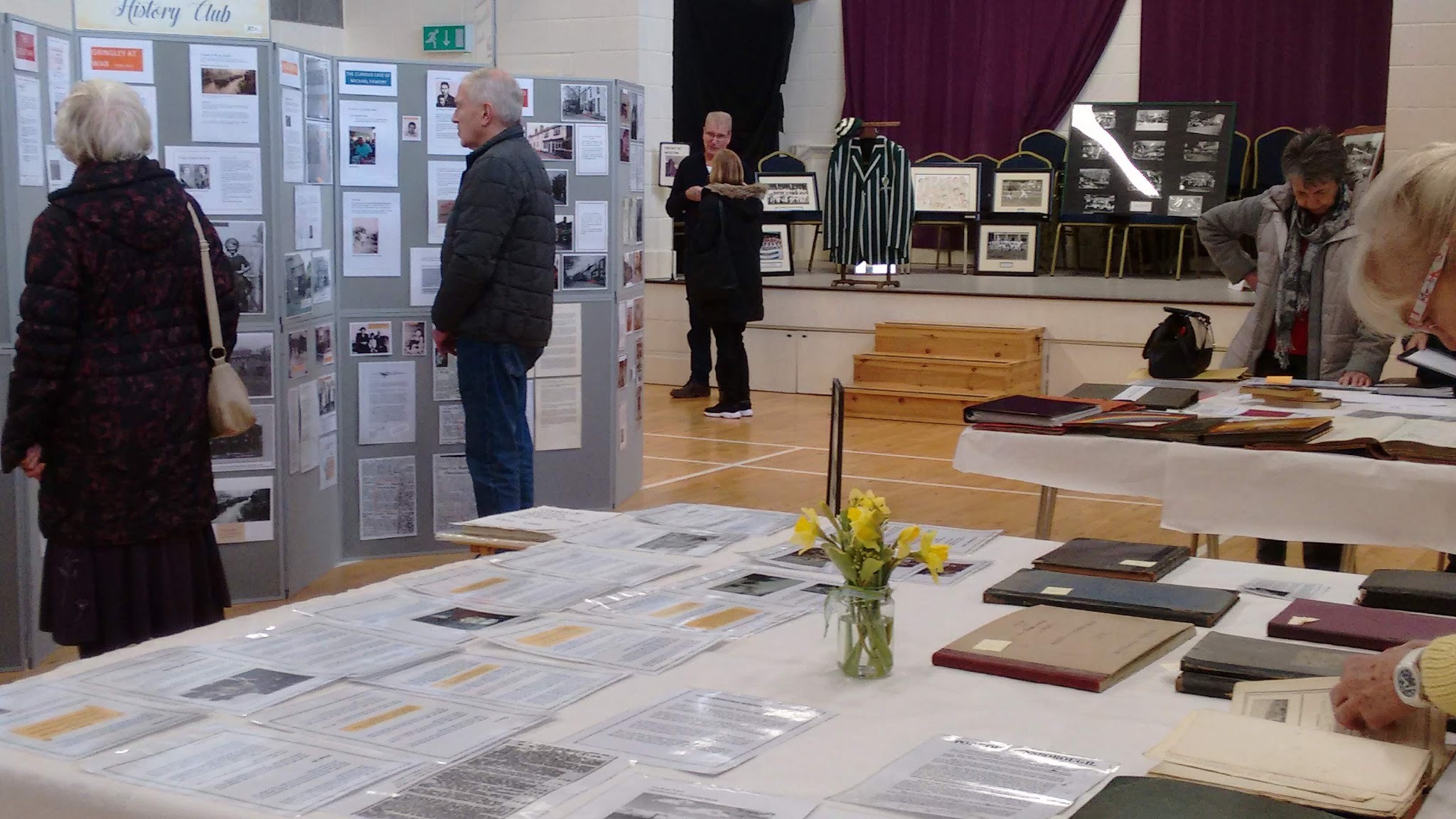 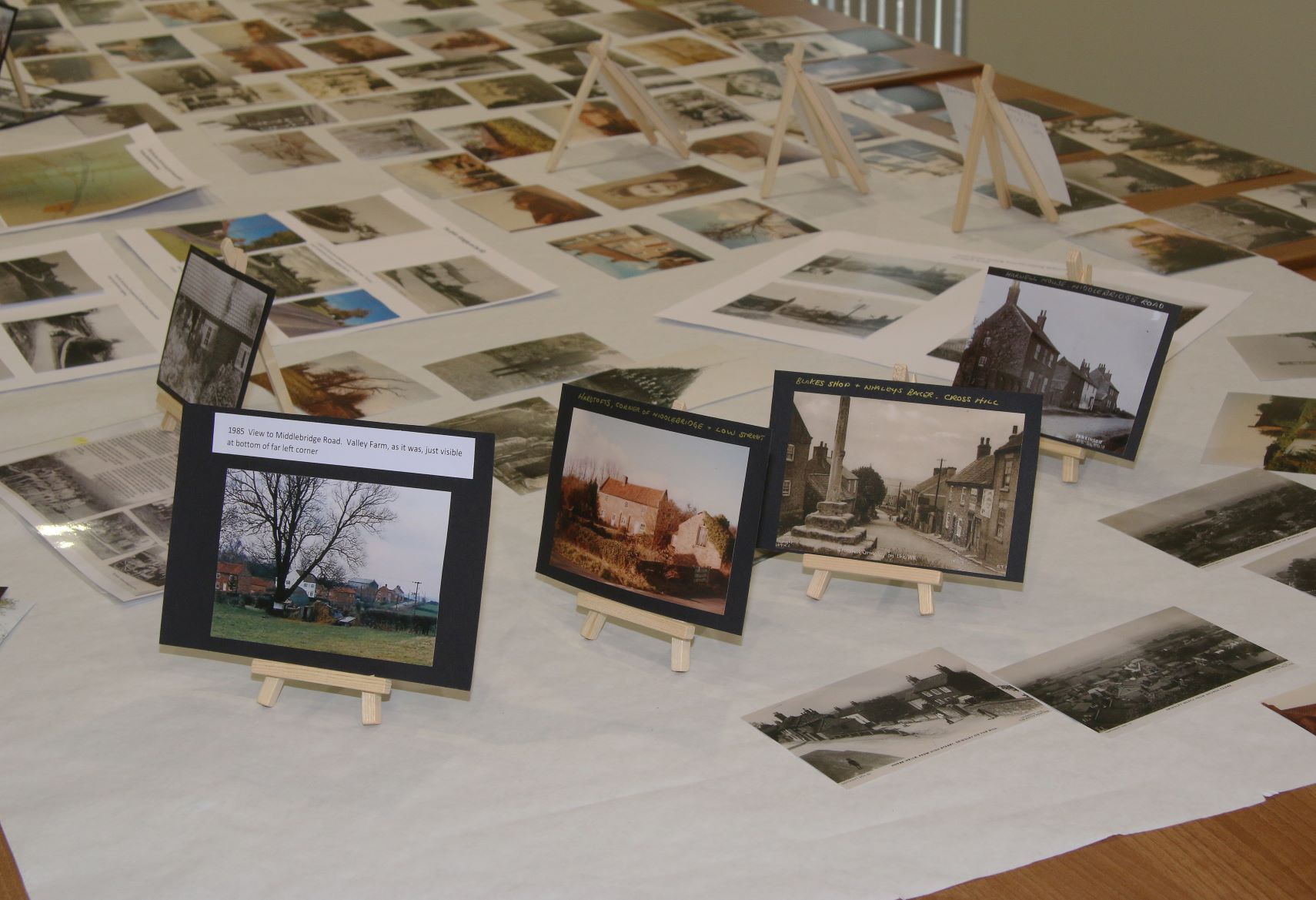 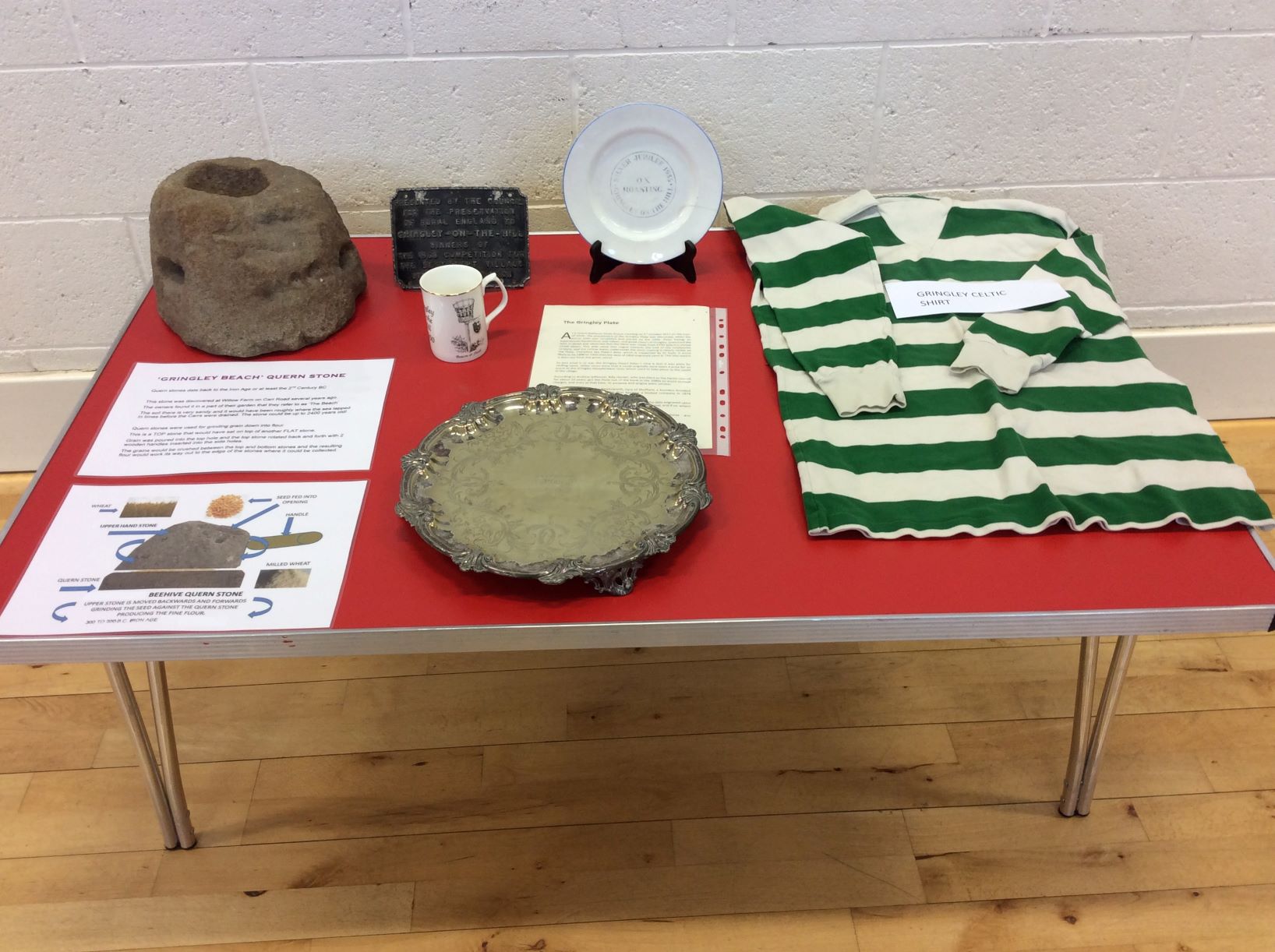