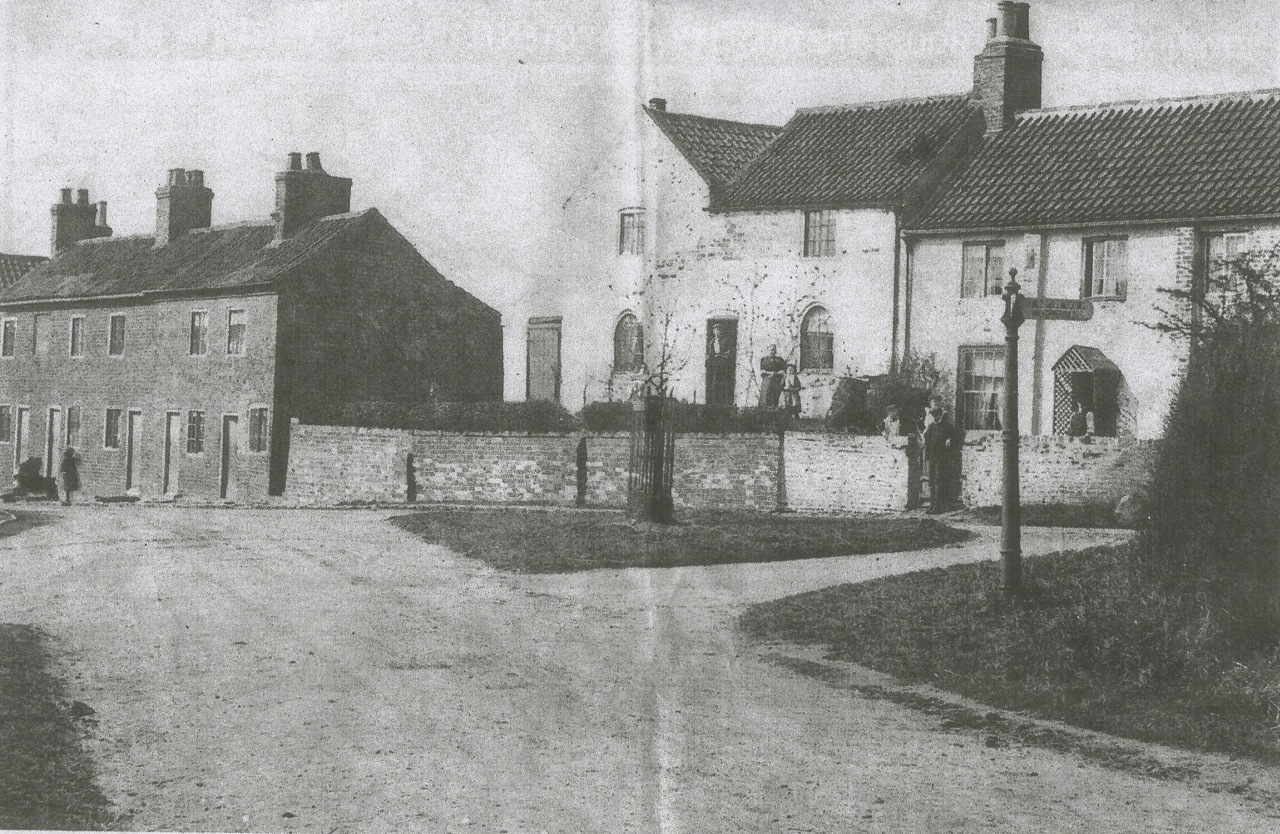 Beacon end of High Street. (The houses here have all gone now) 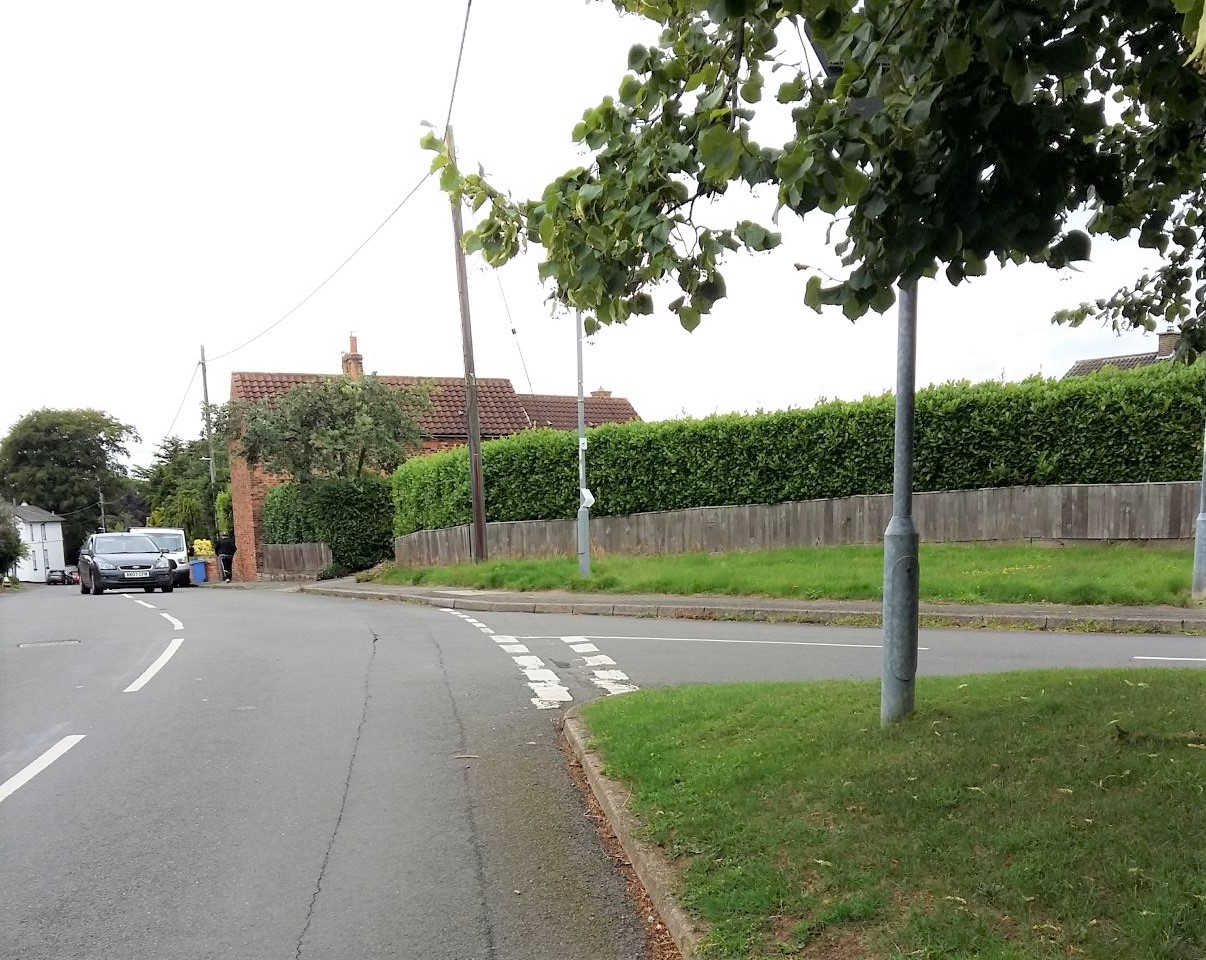 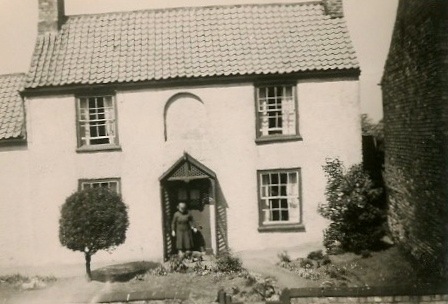 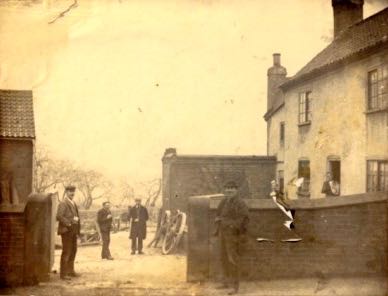 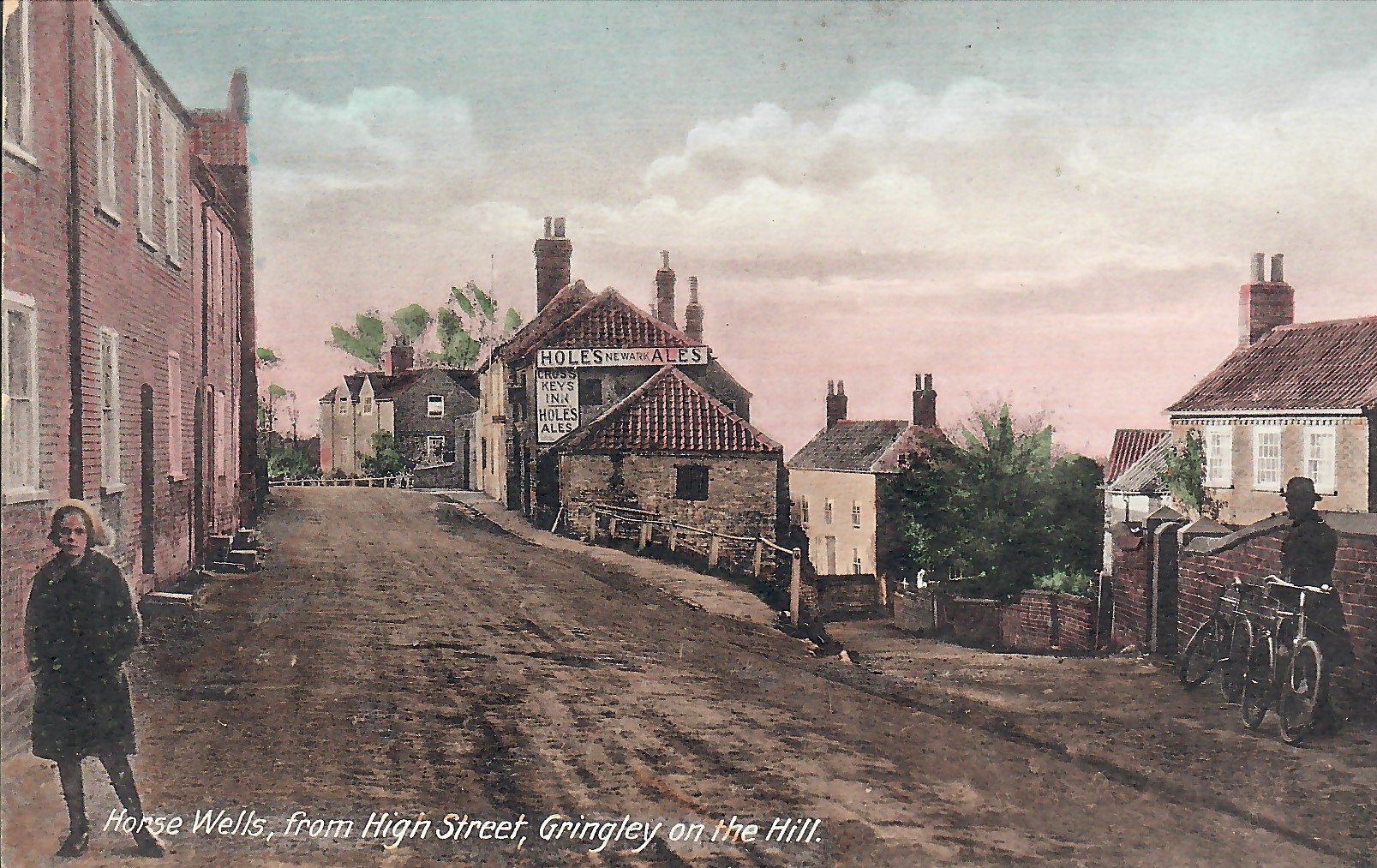 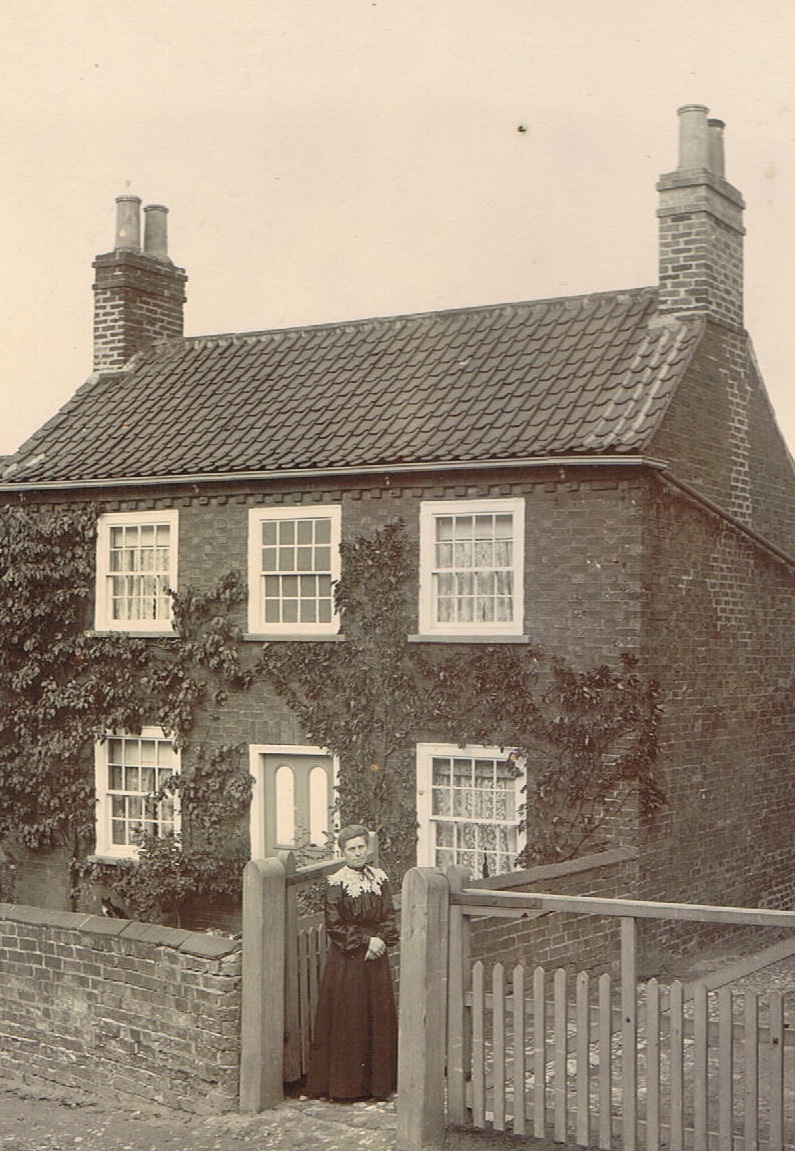 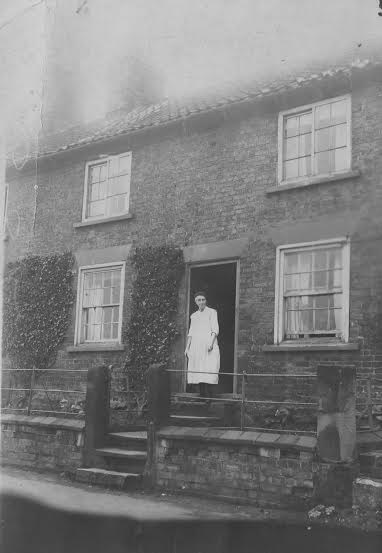 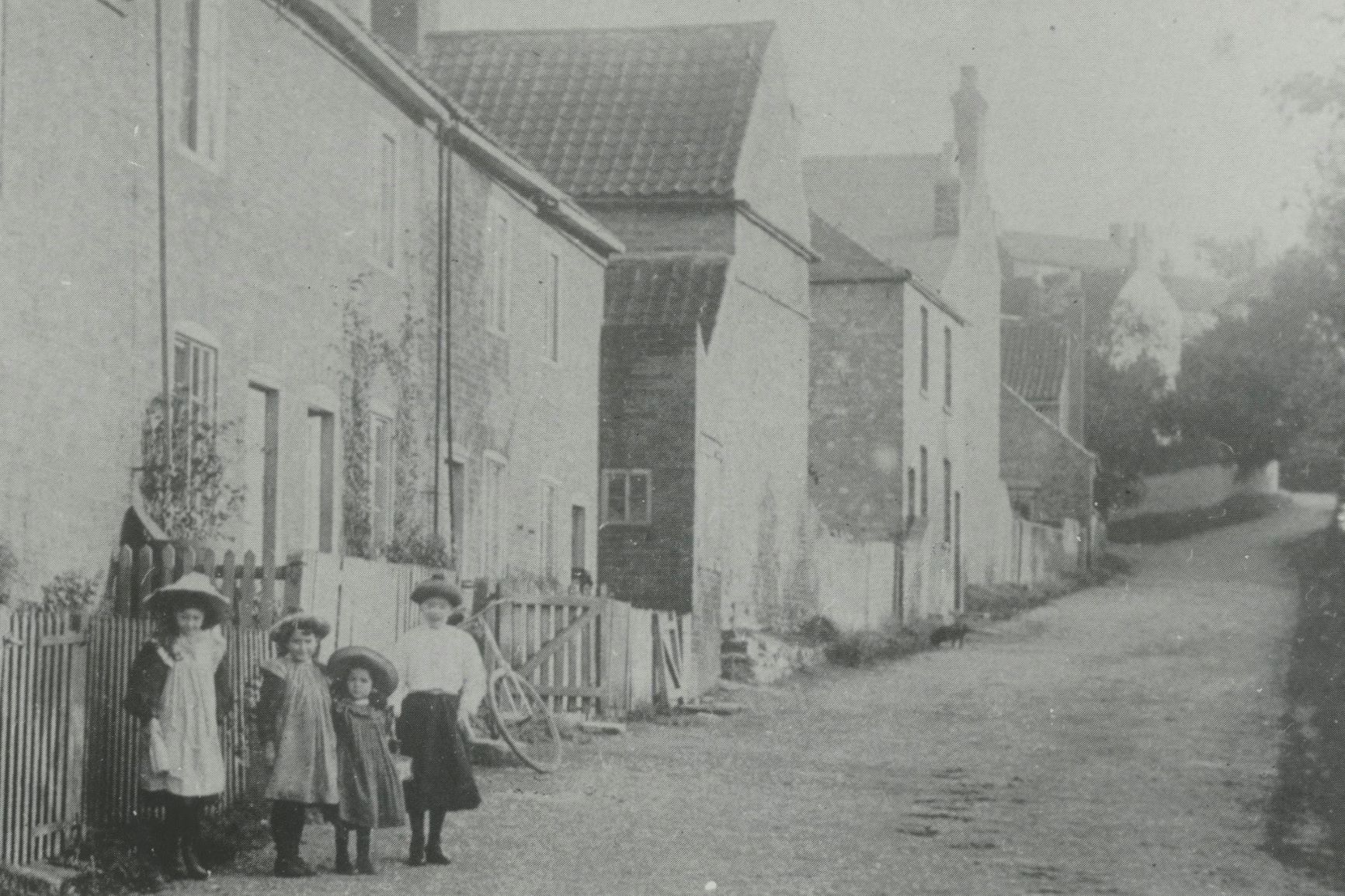 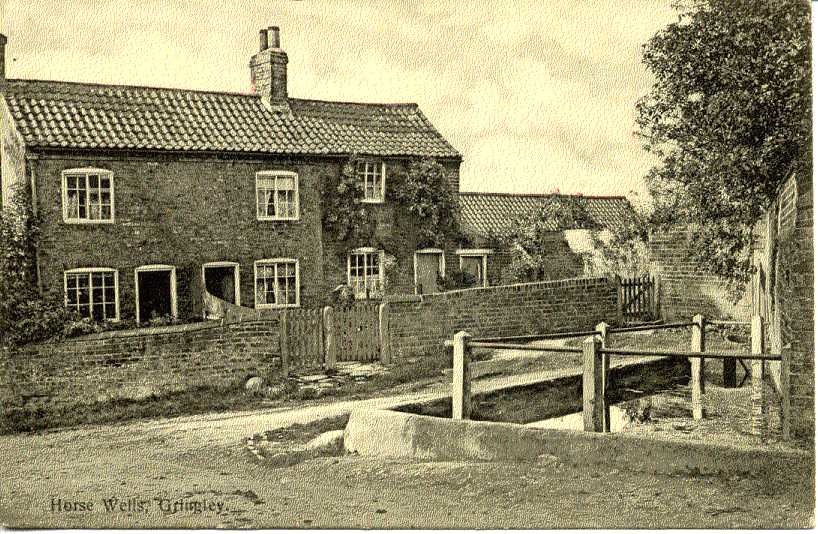 The Horse Well and cottages

The Manse, now The Homestead (corner of Finkell Street and Horsewells Street) 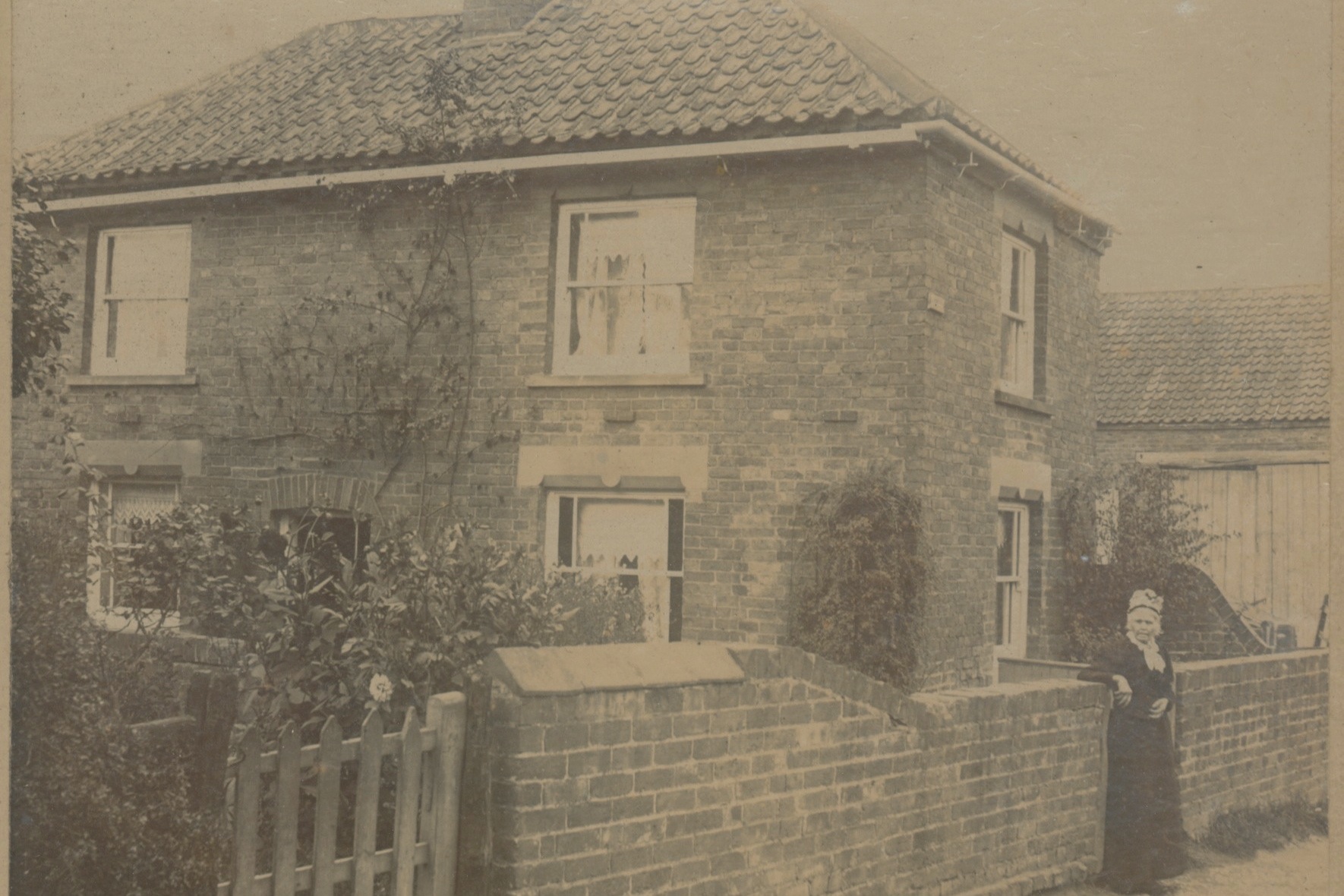 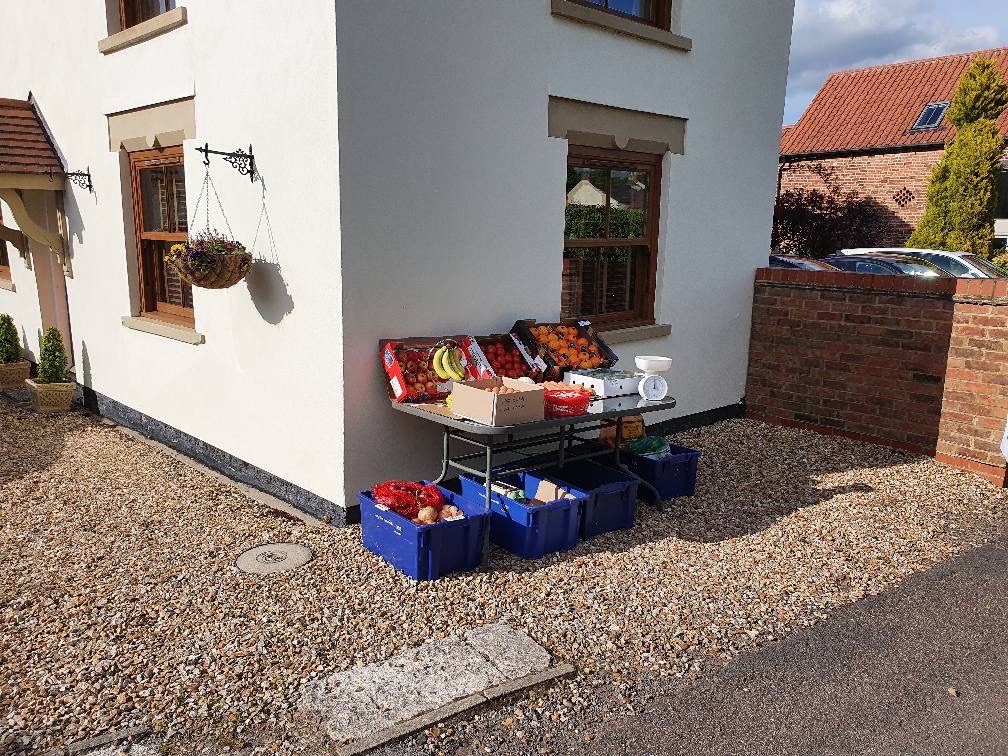 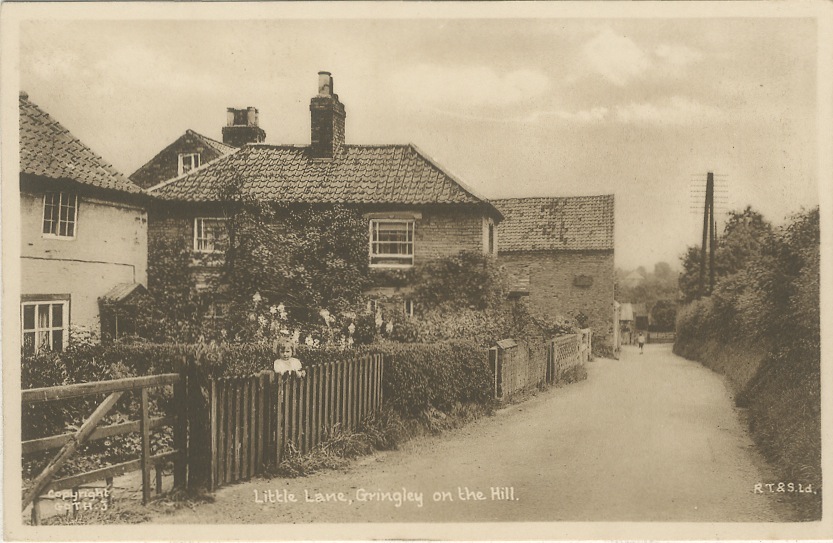 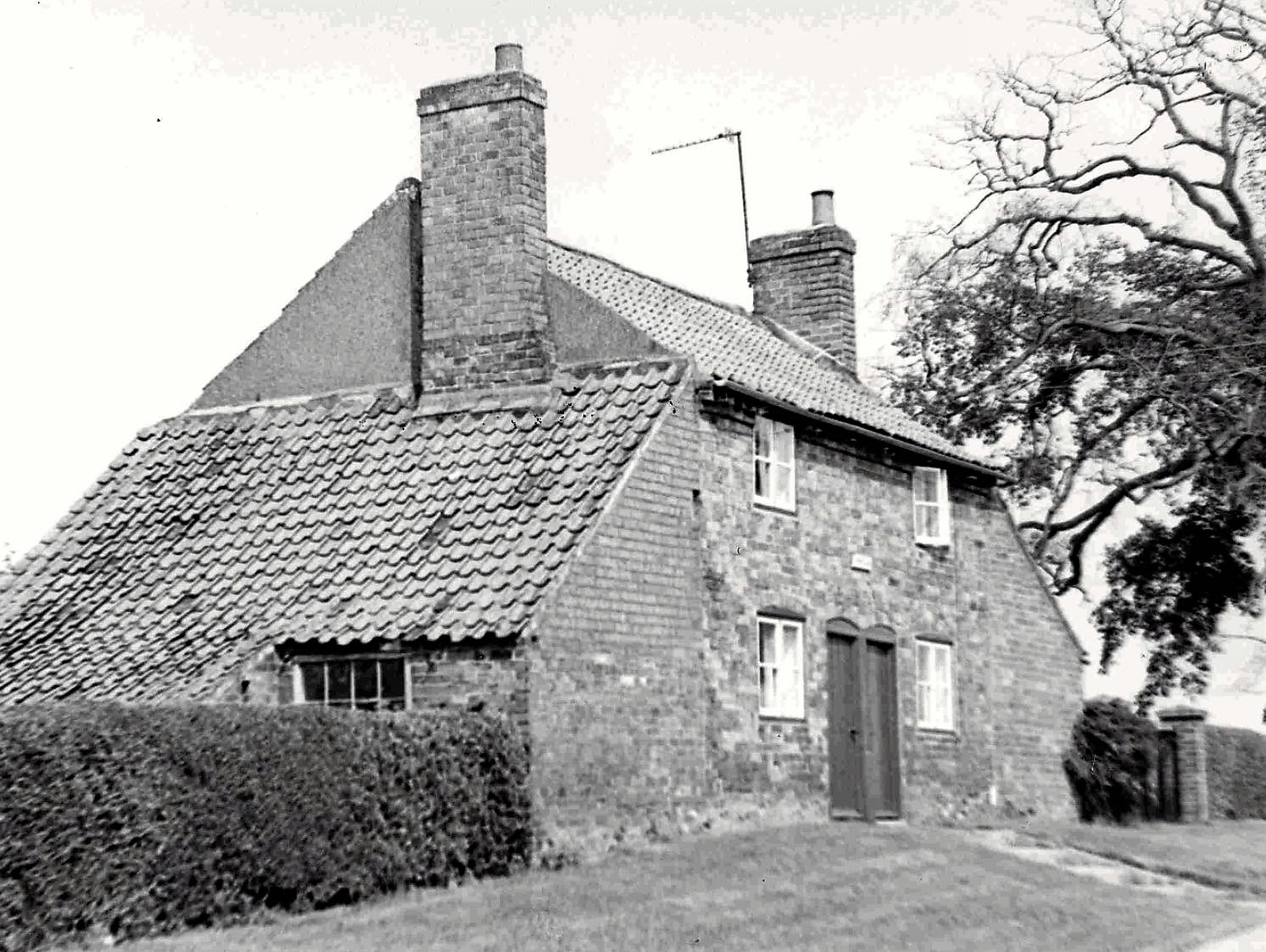 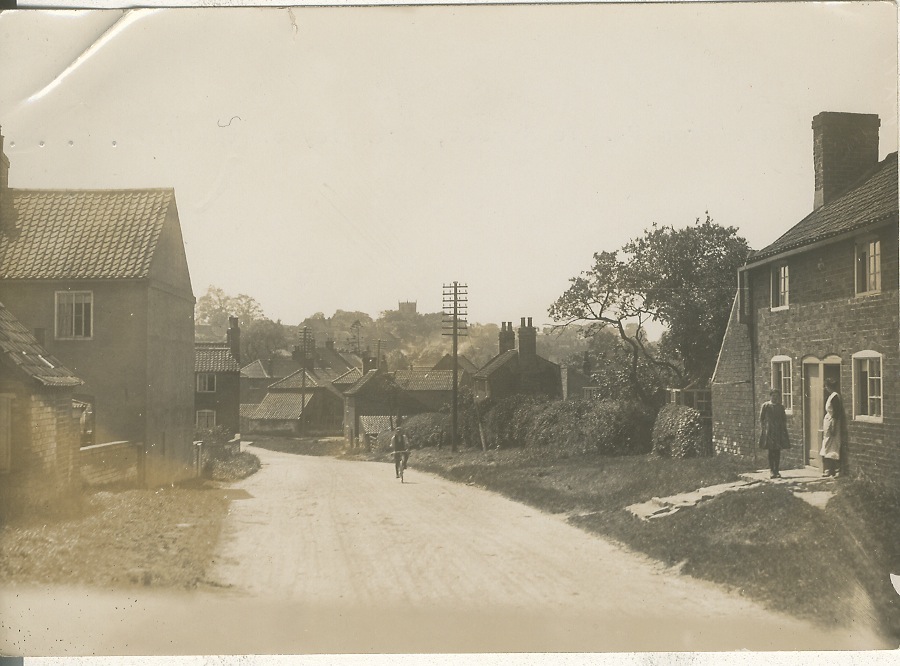 Finkell Street, Sunnybank on the right of the photo. C1920s 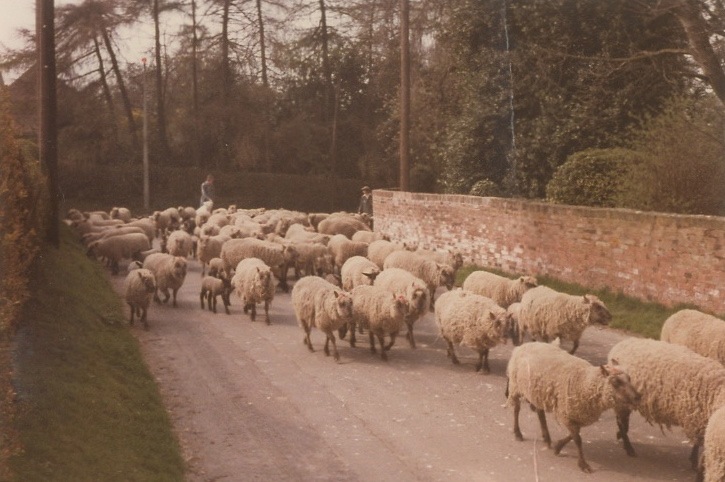 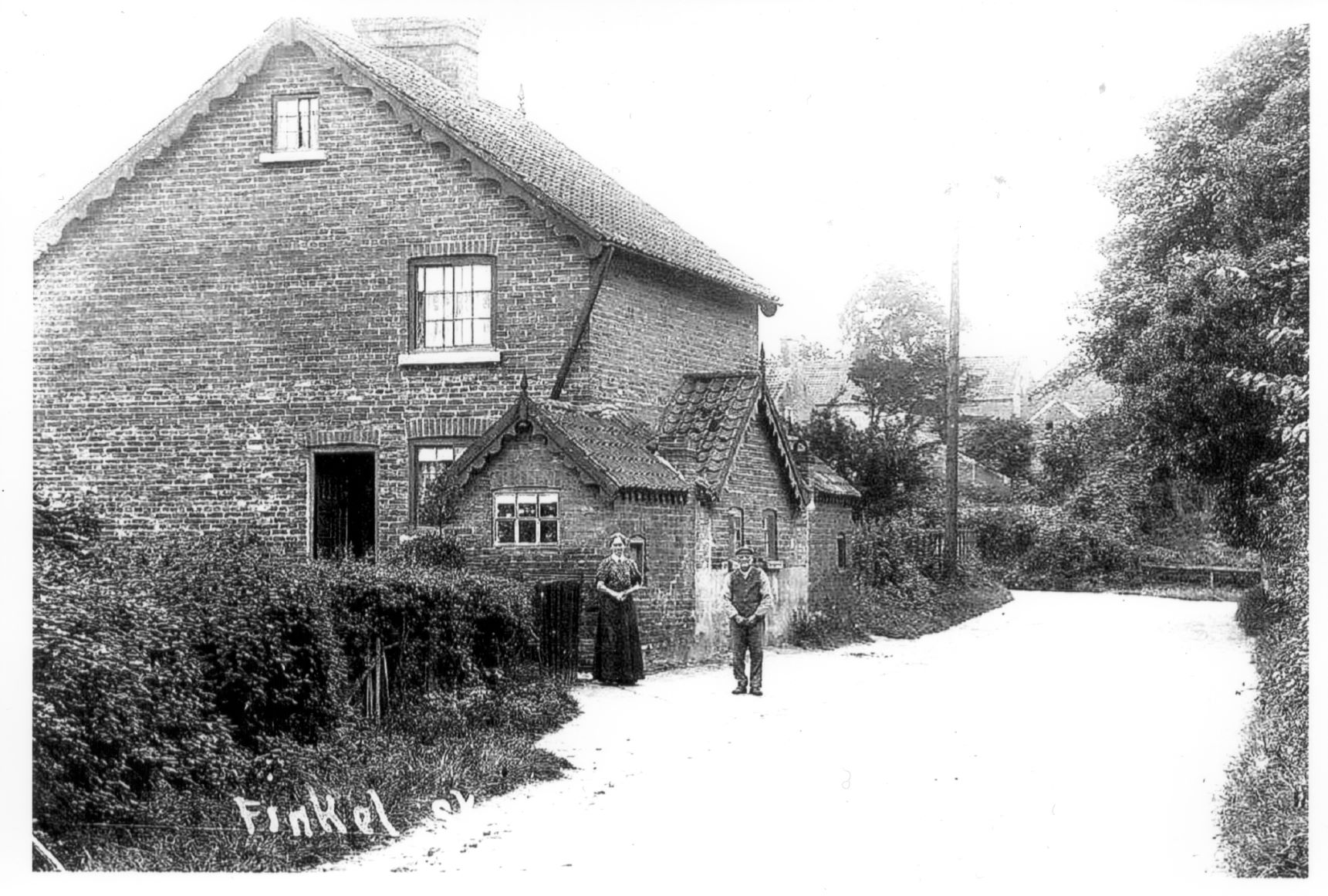 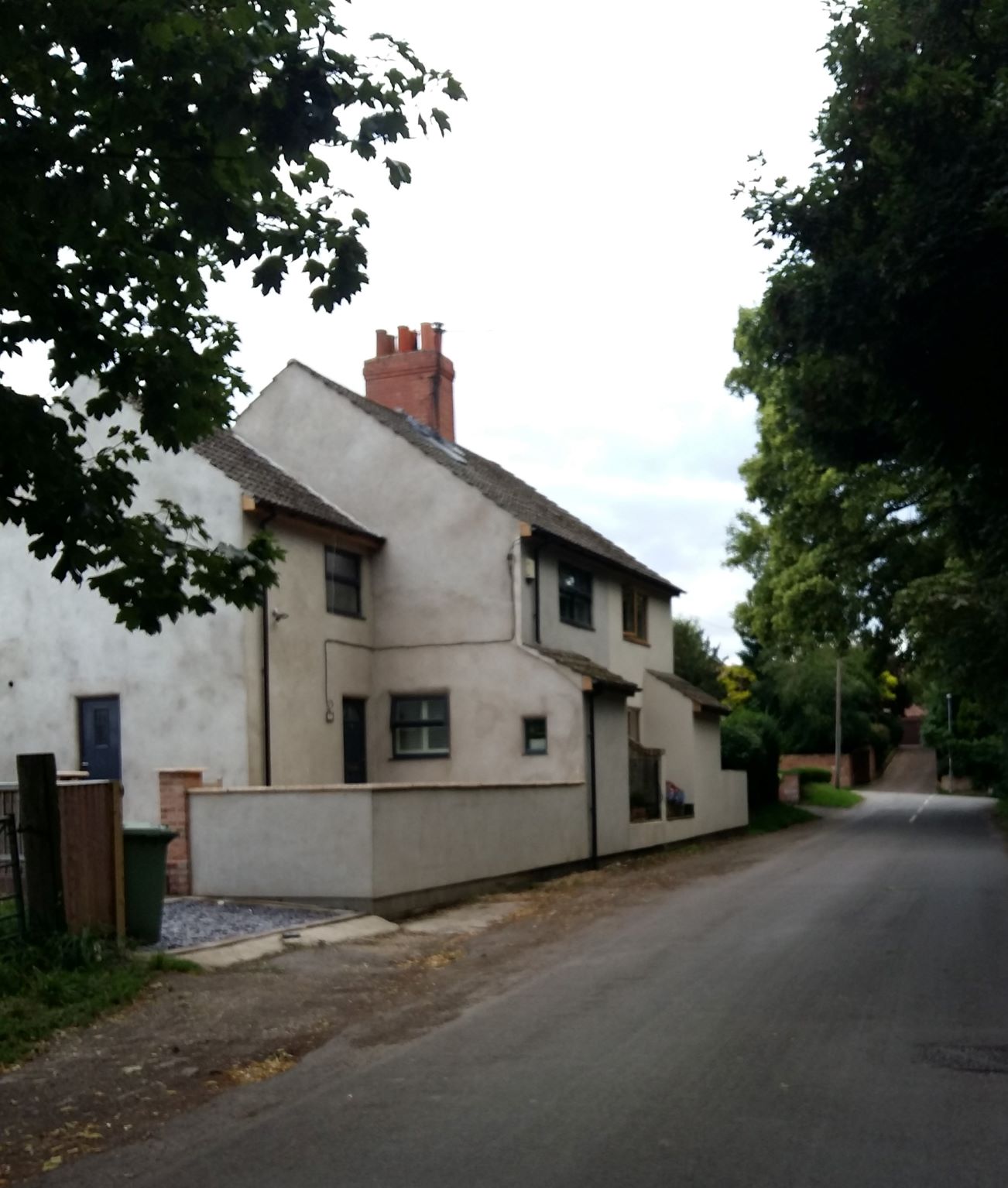 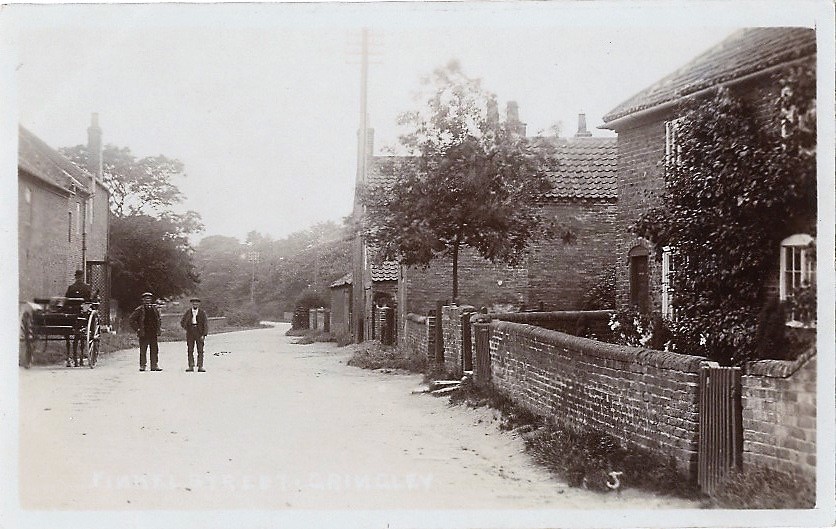 Work began on the by-pass in the early 1930s.  It was completed by 1939/1940.   During the war years only one half of the dual carriageway was opened.  The one side was used for storing tanks.  Prior to the by-pass being completed the route from Bawtry to Gainsborough would have taken travellers along Gringley High Street. 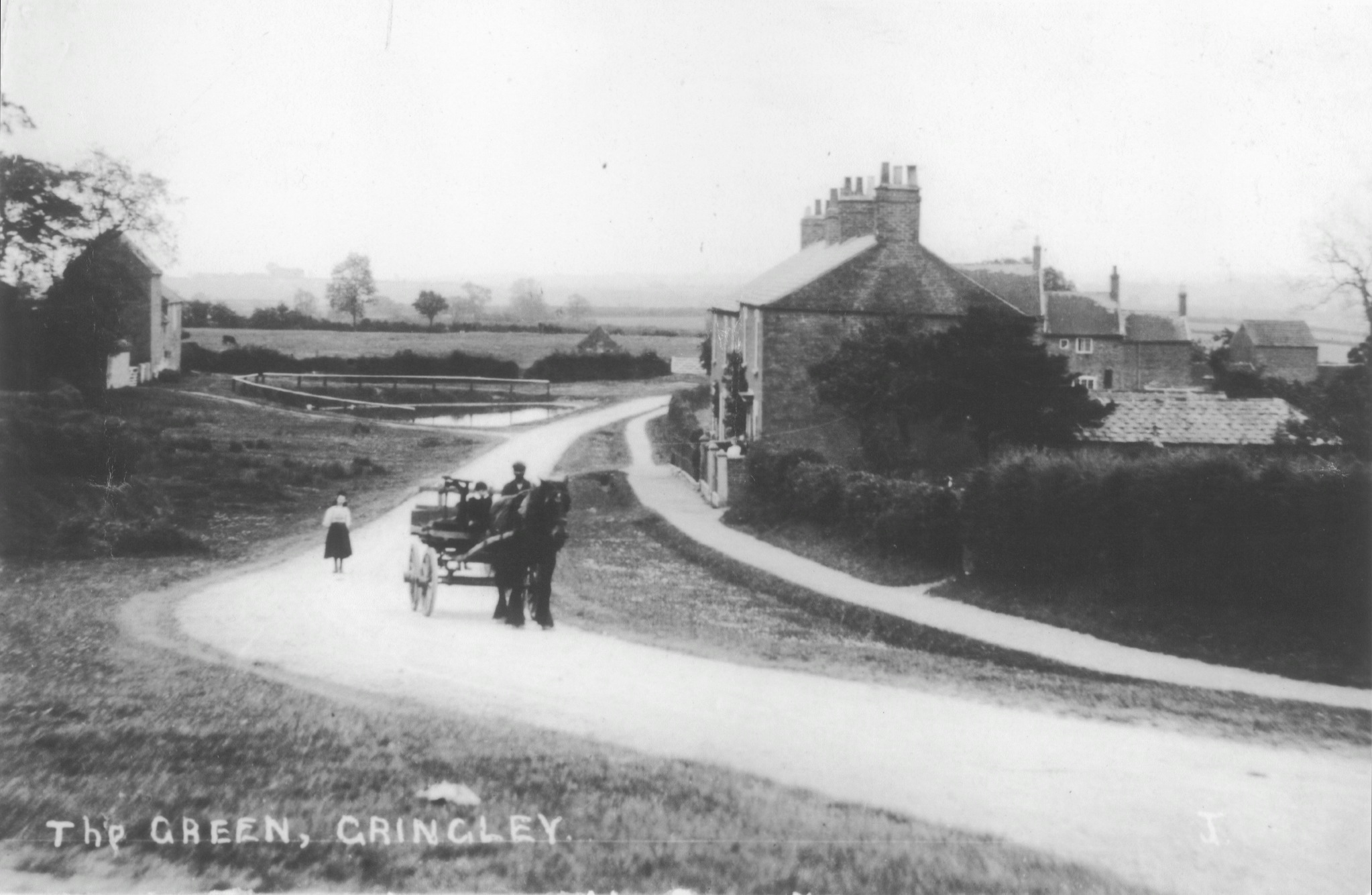 Fields and pond where the dual carriageway now runs. View from the Beacon towards Clayworth 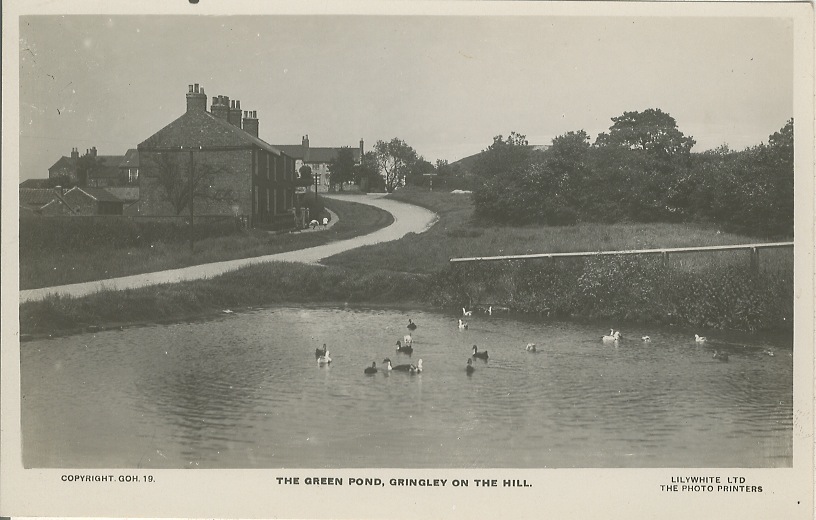 The Green before the dual carriageway was constructed.  Beacon Hill seen in the background to the right of the photo