Towton (War of the Roses 1460-1461)
"probably the largest and bloodiest battle fought on English soil". 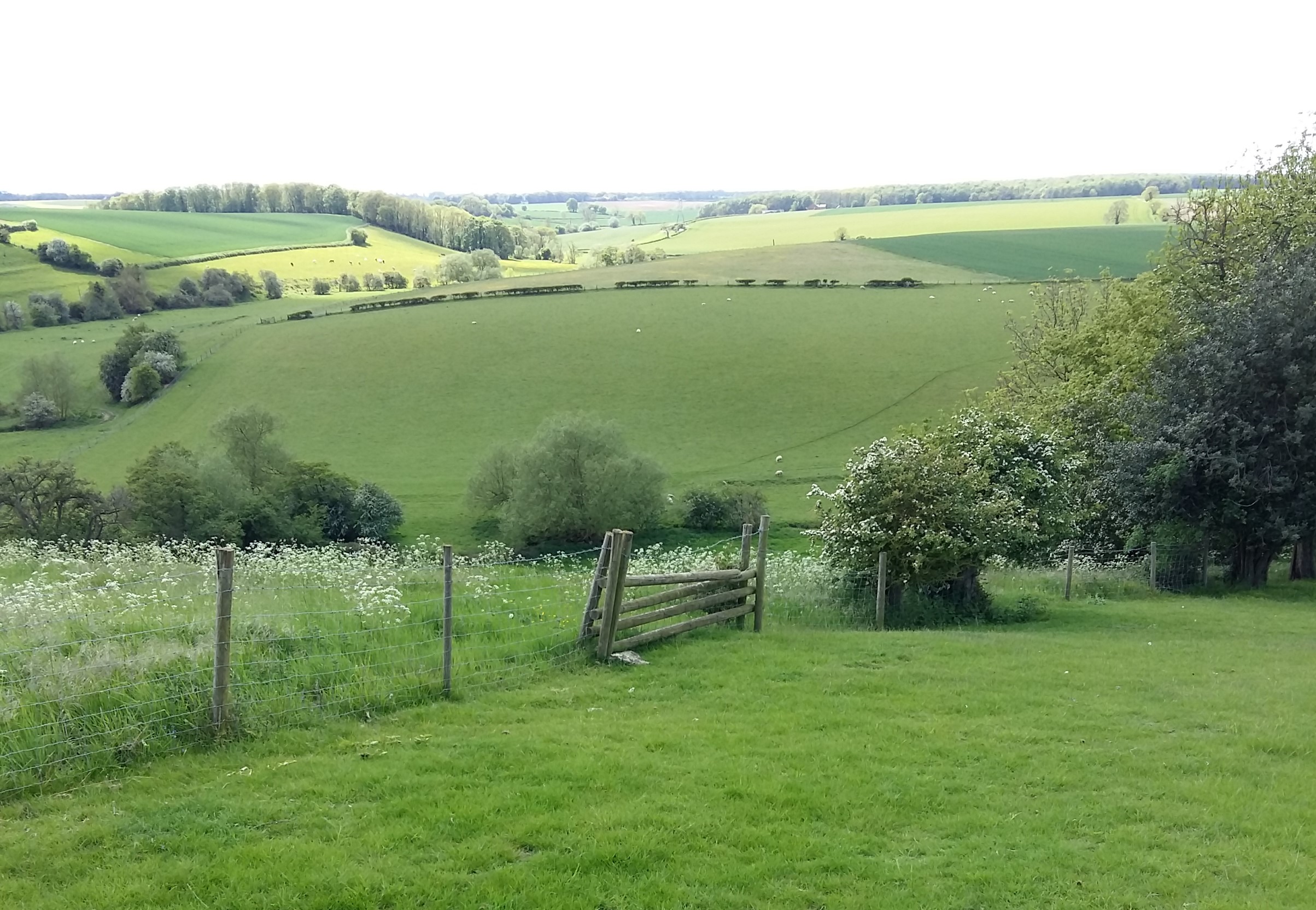 Following interest by members in the presentation on the Battle of Towton in January 2019, our summer guided tour was a visit to four Yorkshire battle sites of the Wars of the Roses, finishing with a walking tour of the Towton Battlefield Trail.

Our first stop was Sandal Castle, Wakefield, where Richard of York spent Christmas 1460, and on the 30th December he gave battle in vain. We explored the ruined castle with lovely views of the surrounding area and followed the charge by Richard and his army to Wakefield Green where his outnumbered force was beaten by the Lancastrians and Richard was killed.  A memorial next to the green commemorates his death.

Our next stop moved us forward in time to March 27/28 1461, at Ferrybridge.  The old bridge over the river Aire is the evocative site of the crossing by Edward IV and his army en route to Towton.  A fierce defence of the crossing by the Lancastrians led to serious Yorkist casualties. 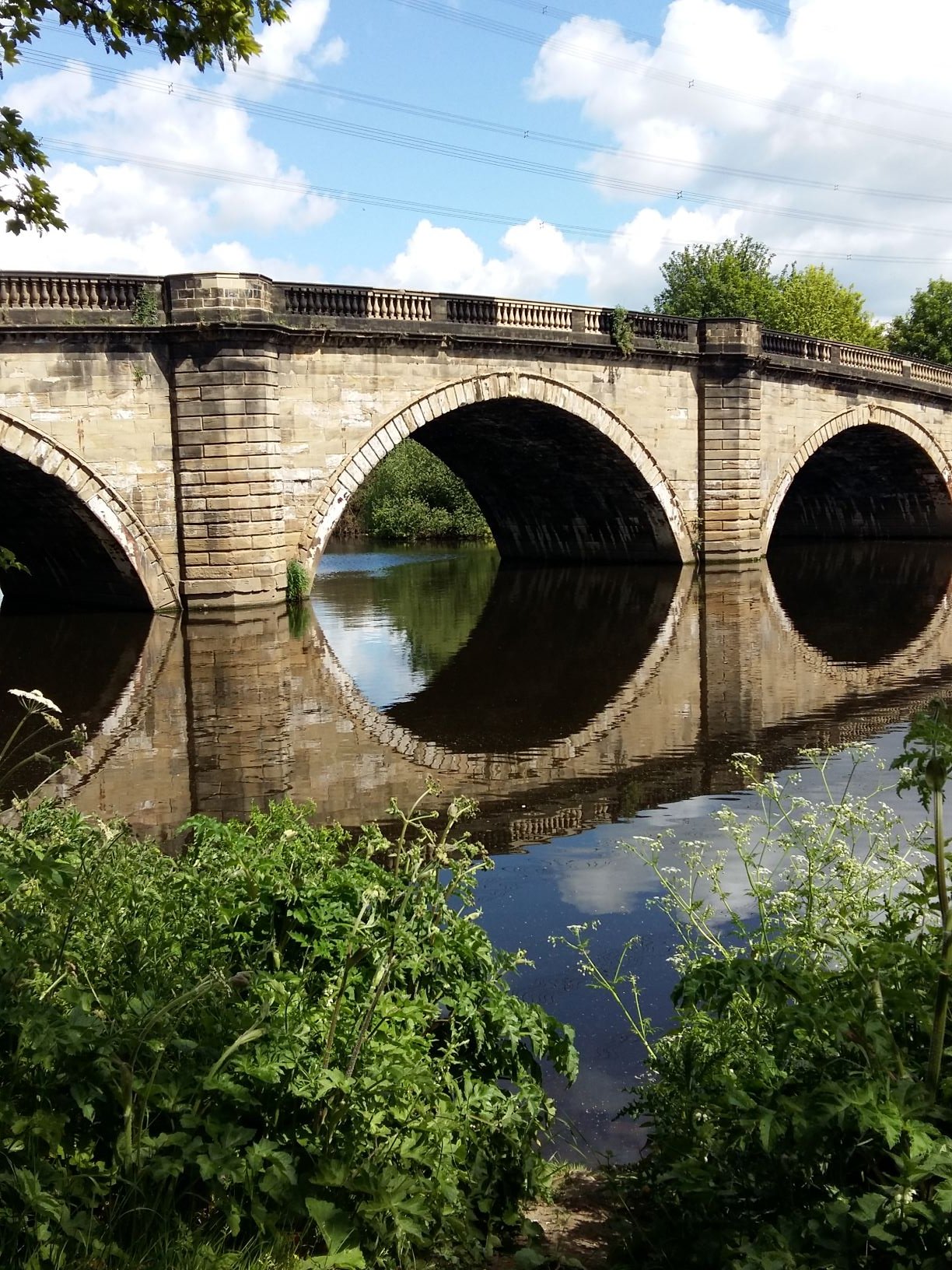 We then passed through Dintingdale, site of the ambush by the Yorkists of Lord Clifford’s force, viewed the memorials in Saxton churchyard and were delivered to the Crooked Billet for lunch.  Most of our party took the opportunity to visit the beautifully renovated 14th century chapel opposite, all that is left of the lost village of Lead.

After lunch our bus dropped us off at the Towton Memorial. 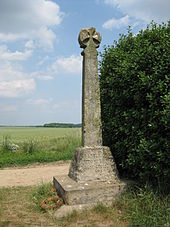 We walked the Battlefield trail, enjoying lovely views of the unspoilt Yorkshire countryside. The route is well marked and display boards along the route assisted us in our understanding of the battle and the terrible rout of the Lancastrian army. Fortunately the trail concluded at the Rockingham Arms in Towton where we stopped for tea and re-joined our bus. 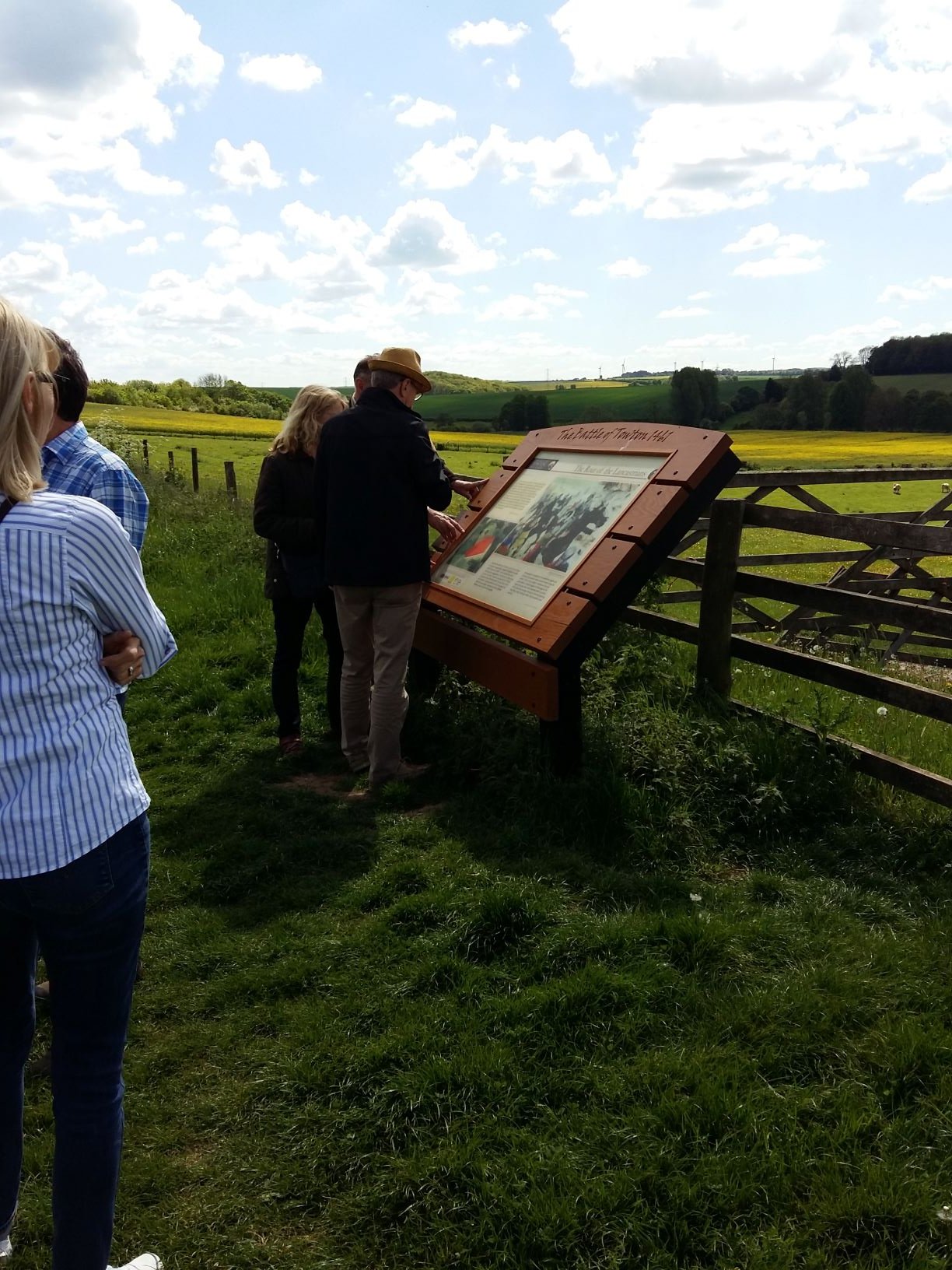 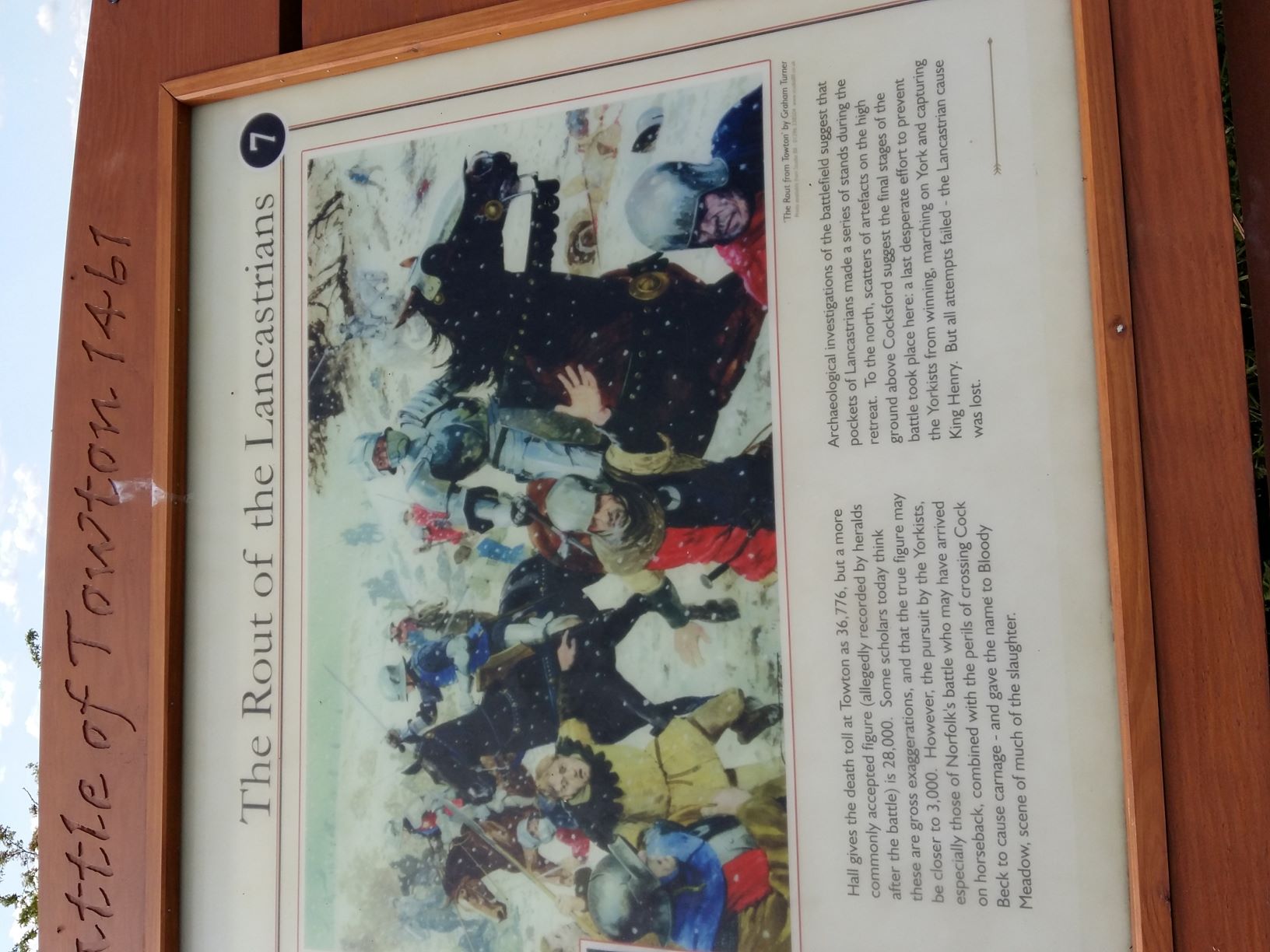 The good level of interest by members led to two tours, with a total of 25 members taking part.