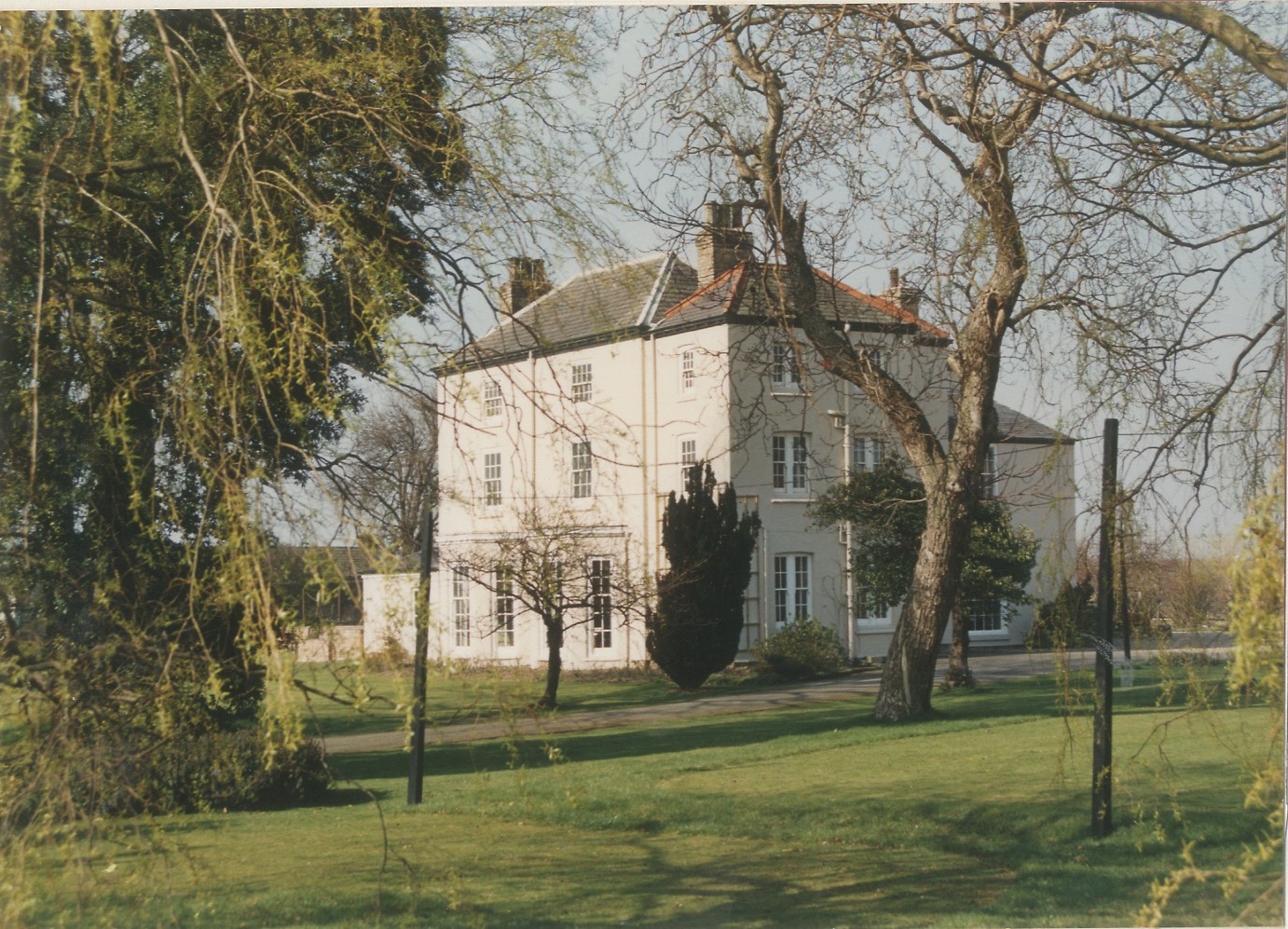 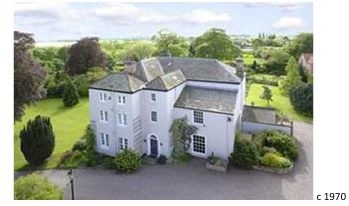 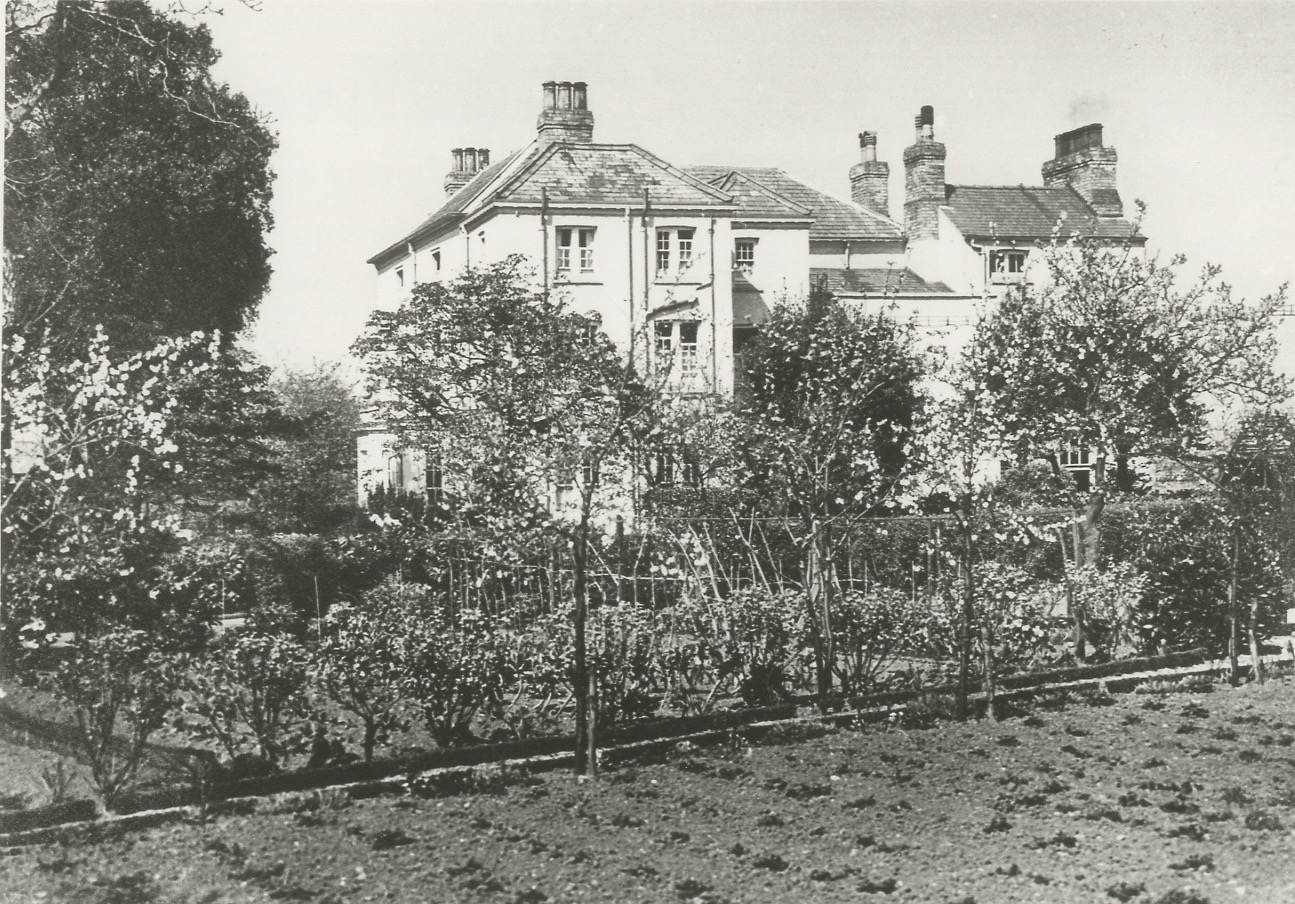 The vegetable patch and fruit garden during WW2. At this point in its history the property was a TB Hospital for children

In 1999 the Sale Particulars for Gringley Hall describe it as a Georgian building so would point to a construction date prior to 1820.   Like many buildings of its age it has seen significant alterations.

The 1911 Census indicates that the property was a Convalescent Home, with a Matron, two nurses and eleven patients, all children between the ages of three and thirteen.  The owner of the property was Jospeh Laycock of nearby Wiseton Hall.  The reason behind Joseph Laycocks's purchase of The Laurels is not straightforward - but that's another story altogether!

The Convalescent Home C1910.
The hospital closed in the mid 1950s when the property became a private home once again. 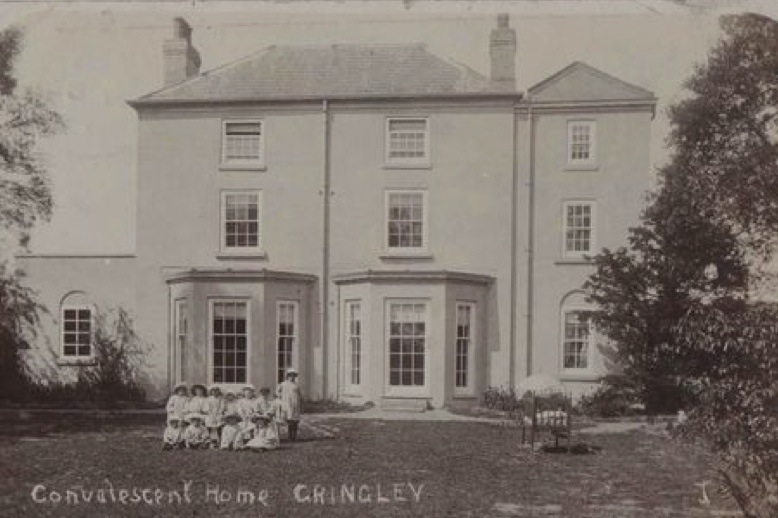 Dulce and Ian Threlfall and their three children lived in the property from early 1980s to 2000s. They carried out many landscaping projects to the gardens. 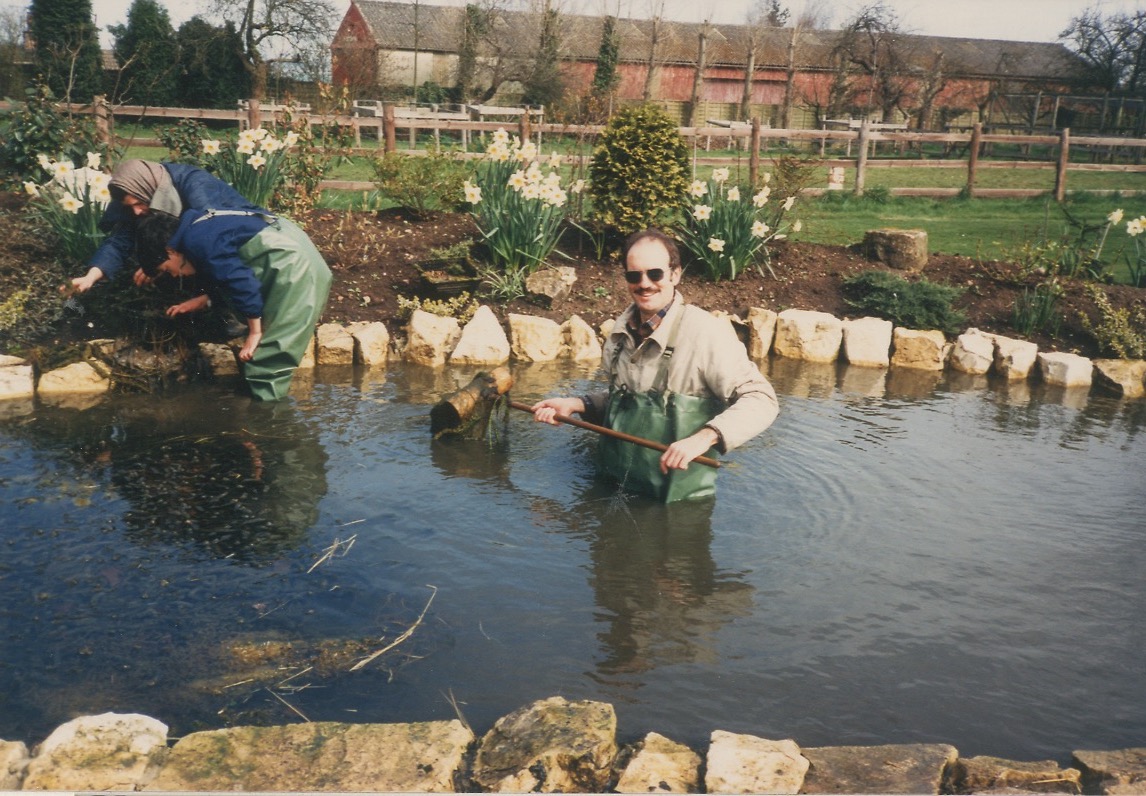 1982. Ian and Dulce Threlfall in the gardens at Gringley Hall 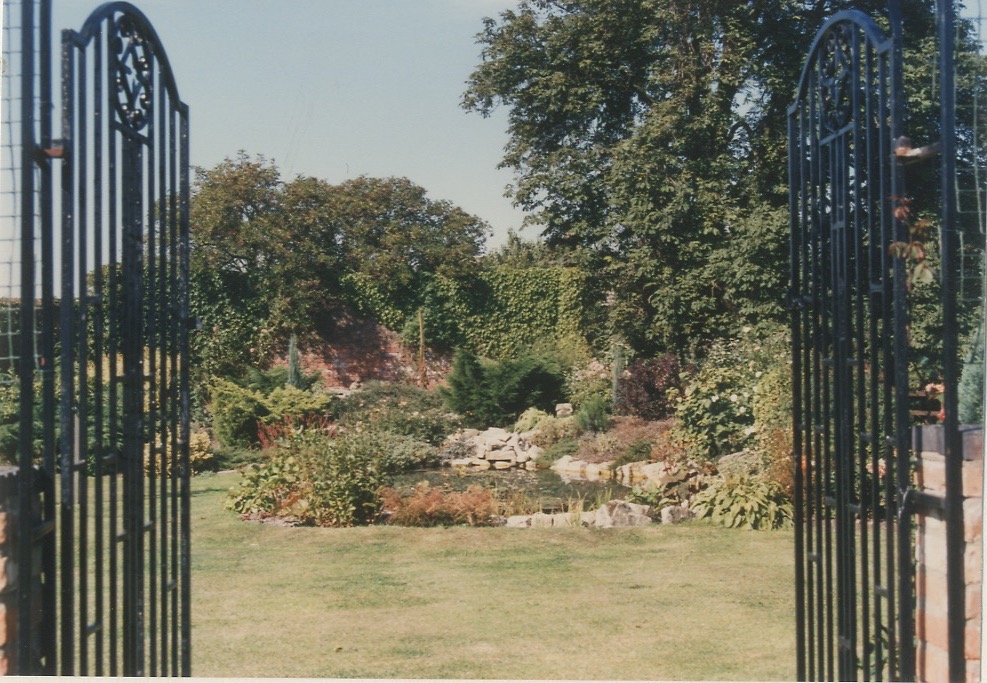 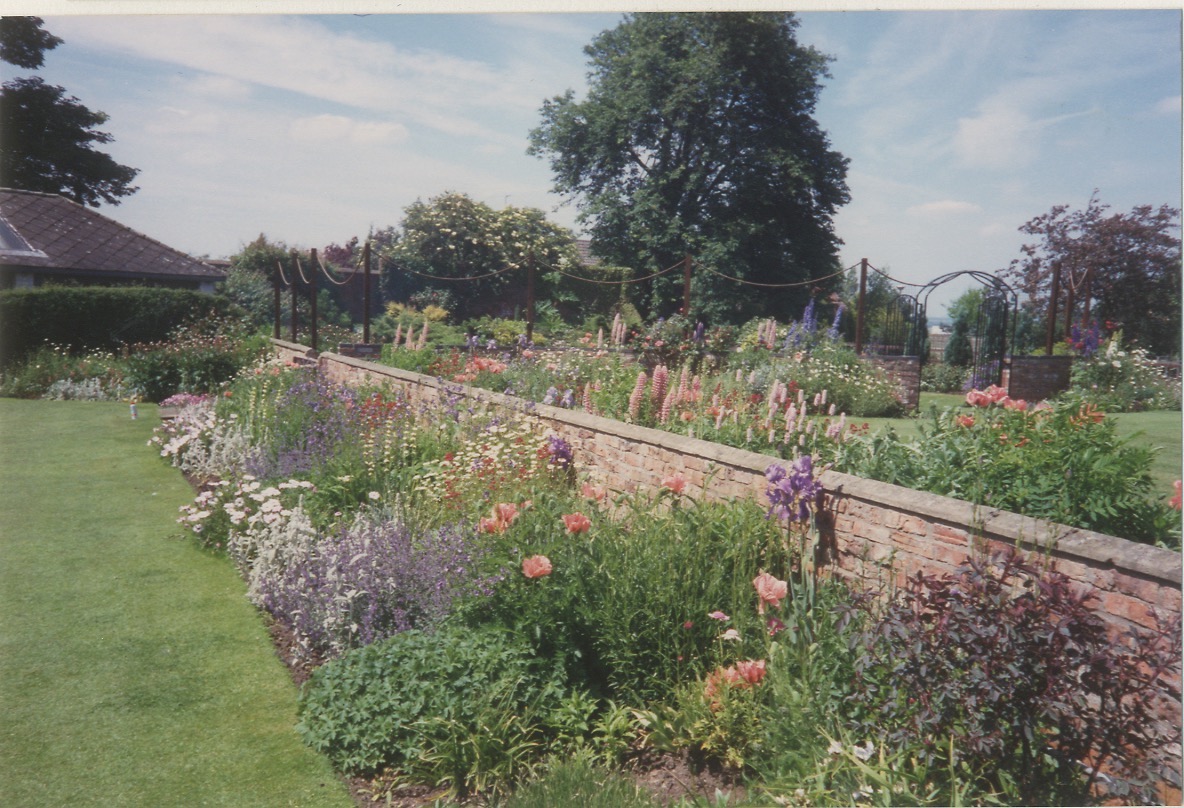 Note: The full story of Joseph Laycock and the Duke of Portland's connection with the property can be found in the book "Deep Pockets and Fresh Air" available from Gringley History Club.  Follow this link to find publications for sale: Publications