On 27th September 1855 the Duke of Portland gave the current site to the village and the National School moved to its new location.  The school has been extended over the last 165 years and currently accommodates almost 100 pupils. (2020) 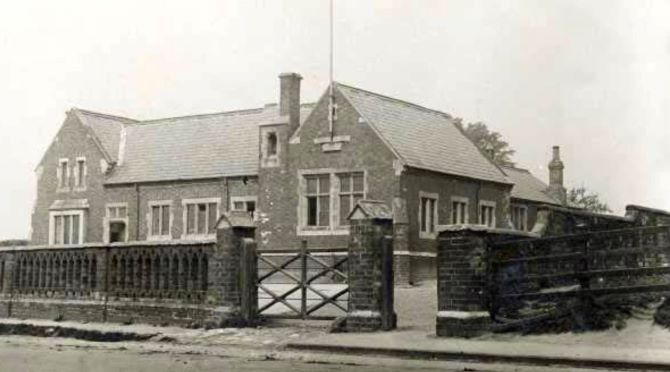 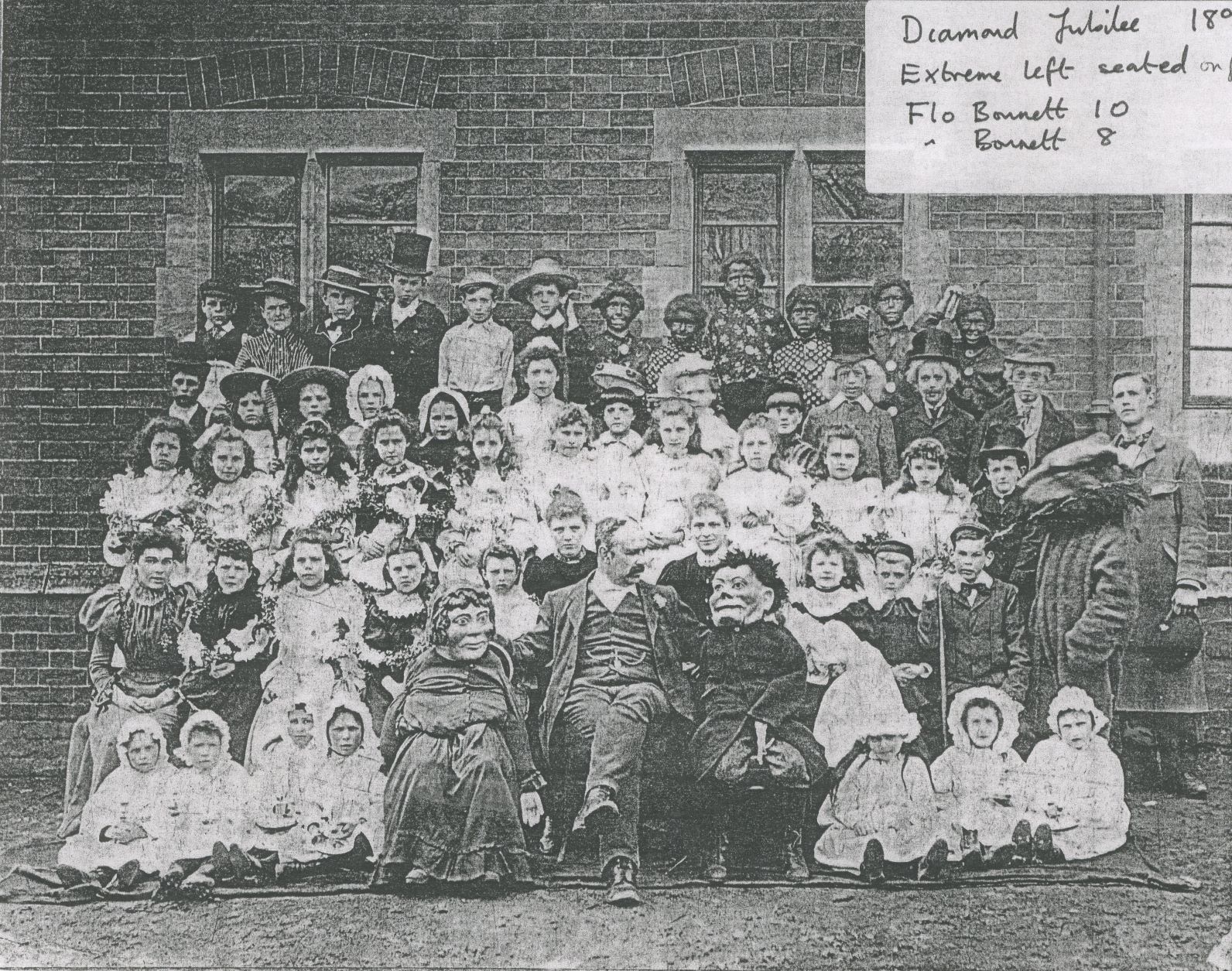 1855:  The school was built on a plot of land given by the Duke of Portland using money from the Church of England.  It catered for children from the village and surrounding area from age 5 to 12.  After this time children were expected to go out to work.  The building had three rooms.  The head teacher lived in a three bedroom house attached to the building.  The school was lit by oil lamps as there was no electricity or gas in the village.  It was heated by coal stoves .  Water was obtained through a hand pump in the playground. The toilets were outside.  Children did not attend if parents did not wish them to.  There were no playing fields.  A bell in the roof called children to school.

1870: Schooling became compulsory for children from age 5 to 12.  A parent not sending their child to school could be heavily fined.  Holidays were fixed for August so that chldren could help on the farms at harvest time.

1876:  Walter Hill appointed Head Teacher.  He found education standards poor and discipline lax. The furniture was in a bad state of repair and the chimney smoked "intolerably". He remained at the school until 1899.  (Walter Hill subsequently had a private school at The Beeches).

1920:  At about this time it was decided that a playing field should be purchased.  Children had to remain in school until 14, though 13 year olds could leave if they had a job.

1929: On March 21st it is noted that the school "is not worth trying to save unless there was a strong desire to do so."  The school survived this crisis with help from the diocese.

1930.  The head teacher moved out to Olive House (on the A631 opposite the Mill) and the house in school was used as a store.  Central heating was installed.  Running water was available - toilets were still outside.

1940.  The school roll doubled in size overnight as children were evacuated from cities to the safety of villages.

Other schools in the village: 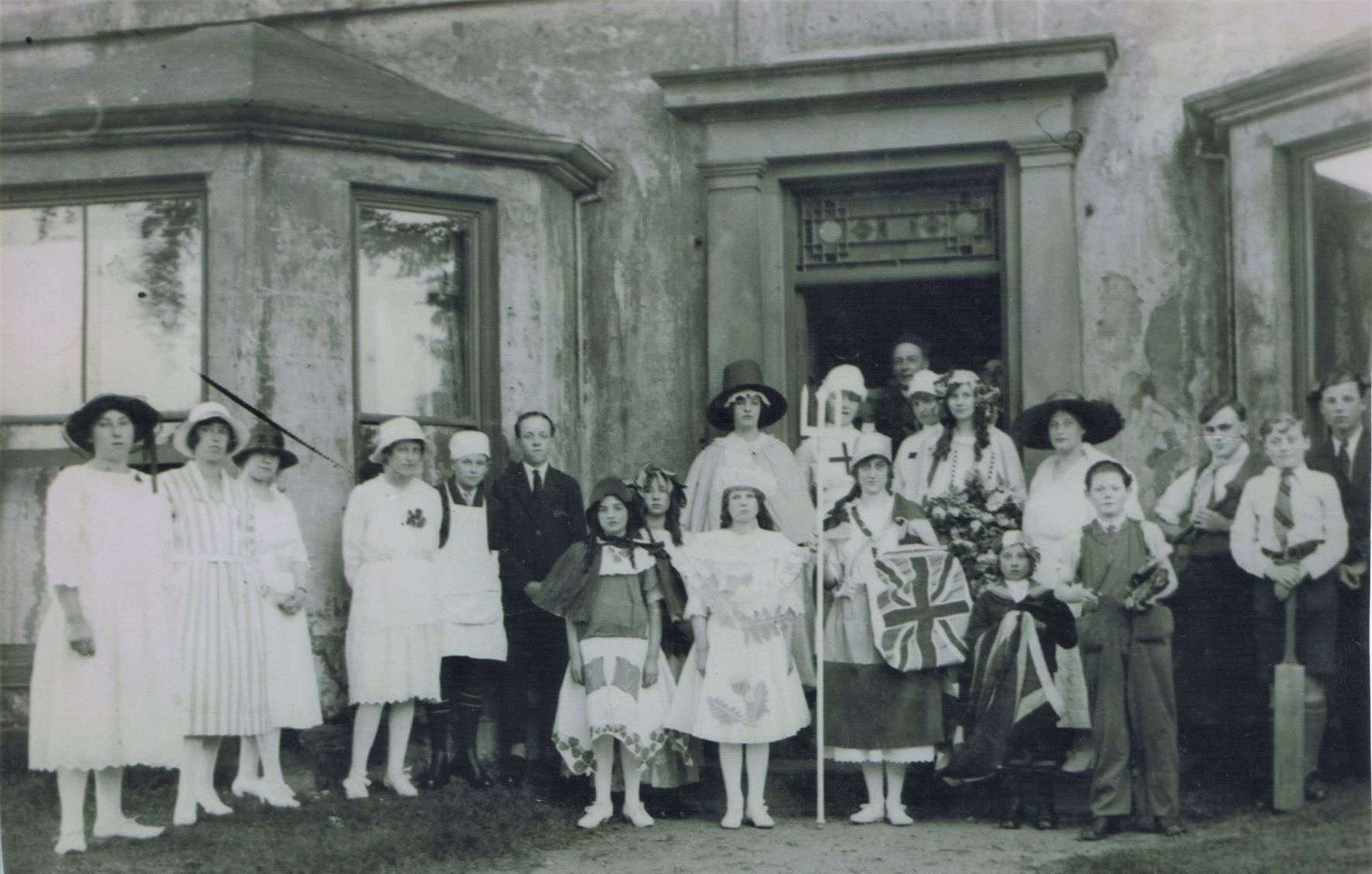