Baker Avneue - But first, a bit of history about the site of the Miller Homes development

The site was used during the Second World War by the Women's Land Army (WLA).  The women were billeted in wooden huts and helped on local farms. 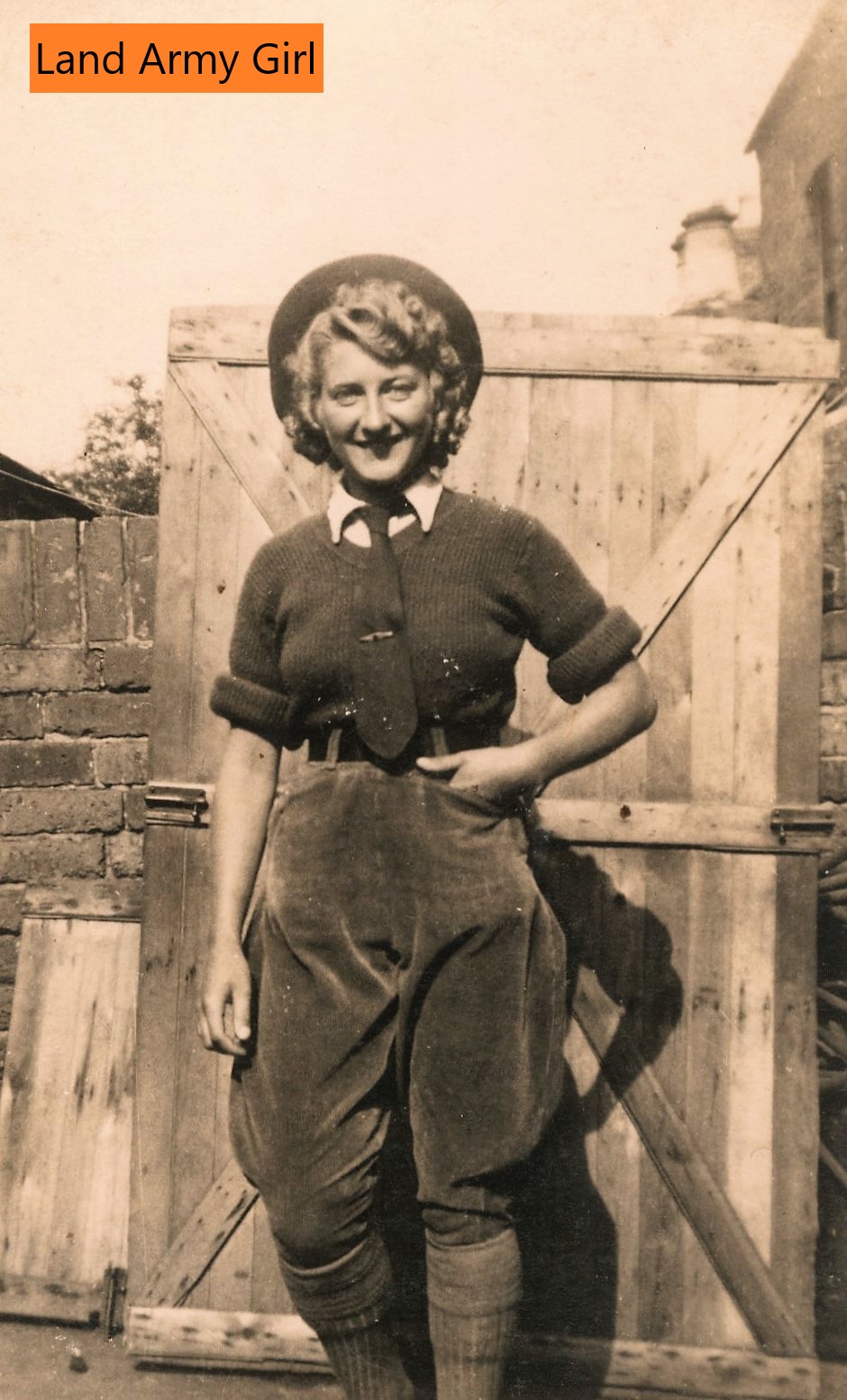 After the war the site was taken over by the Home Office Prison Service and a Borstal was opened, housing 72 inmates.   After a spell of disuse Gringley Camp became an 'open' Detention Centre for older boys between the age of 18-20.  In 1986 the Detention Centre was under threat of closure and the possibiity of an S.T.C. (Secure Training Centre) became one of the options for its use.  Following lobbying by a vocal action group the Home Office plan for opening an S.T.C. was defeated in October 1996. 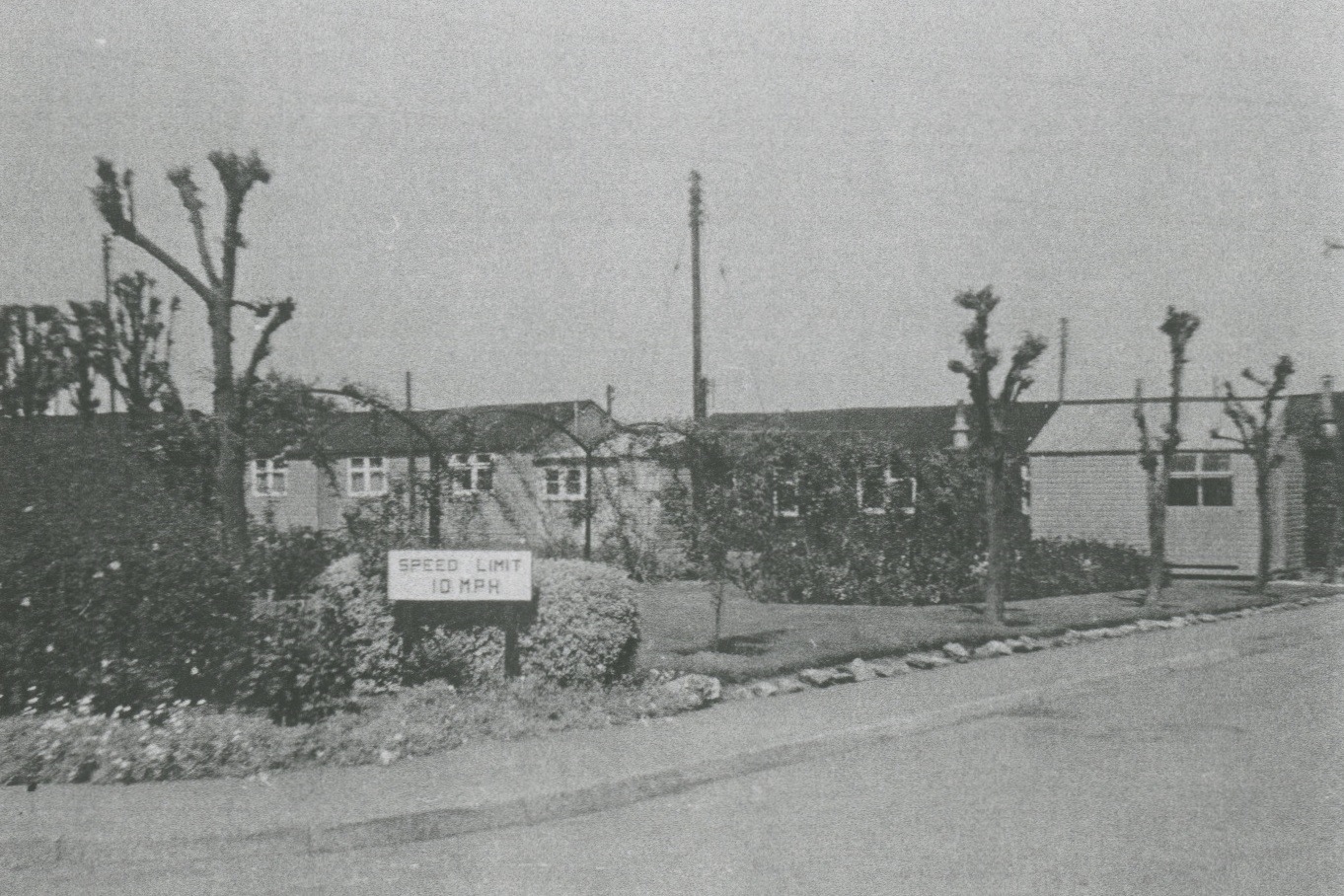 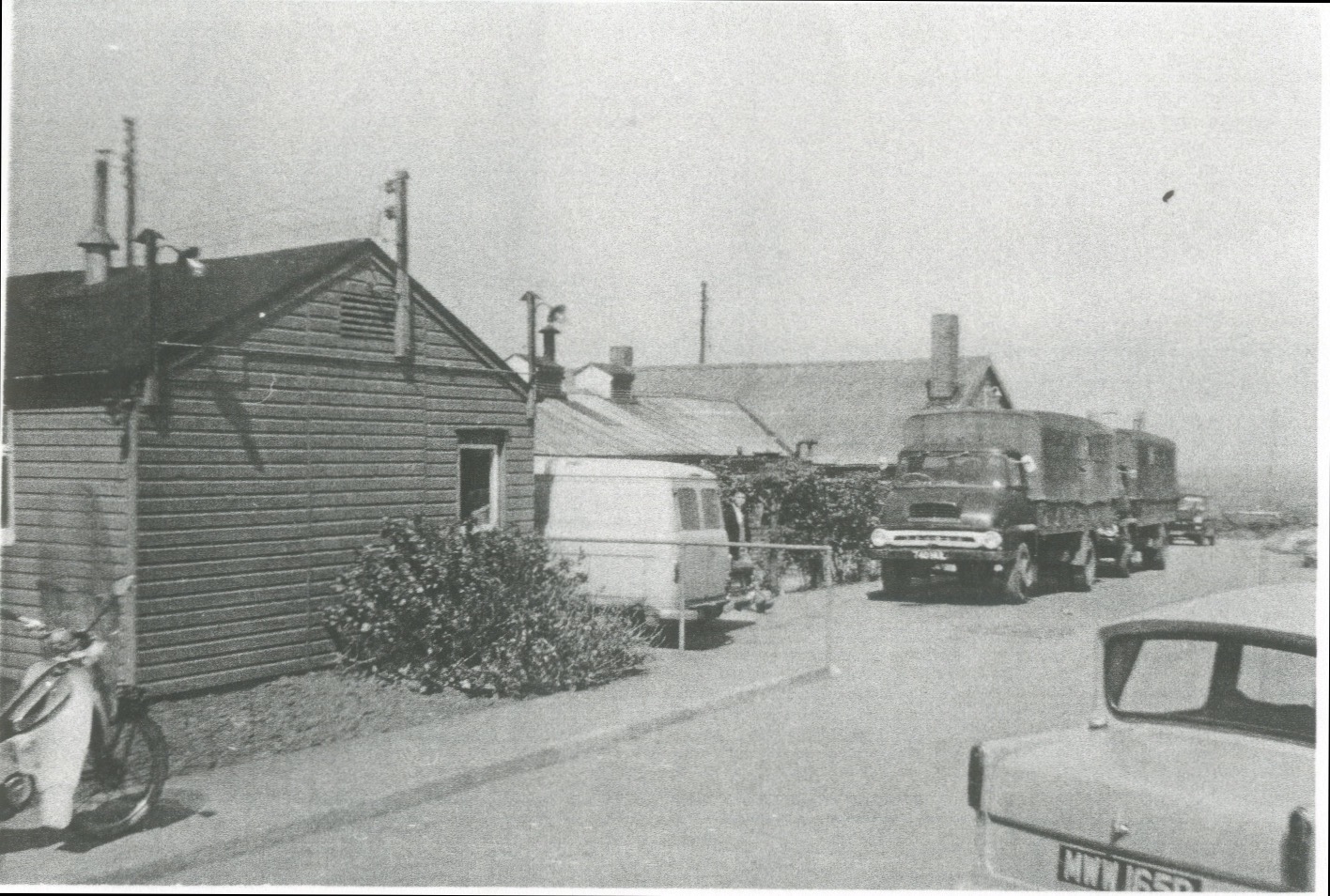 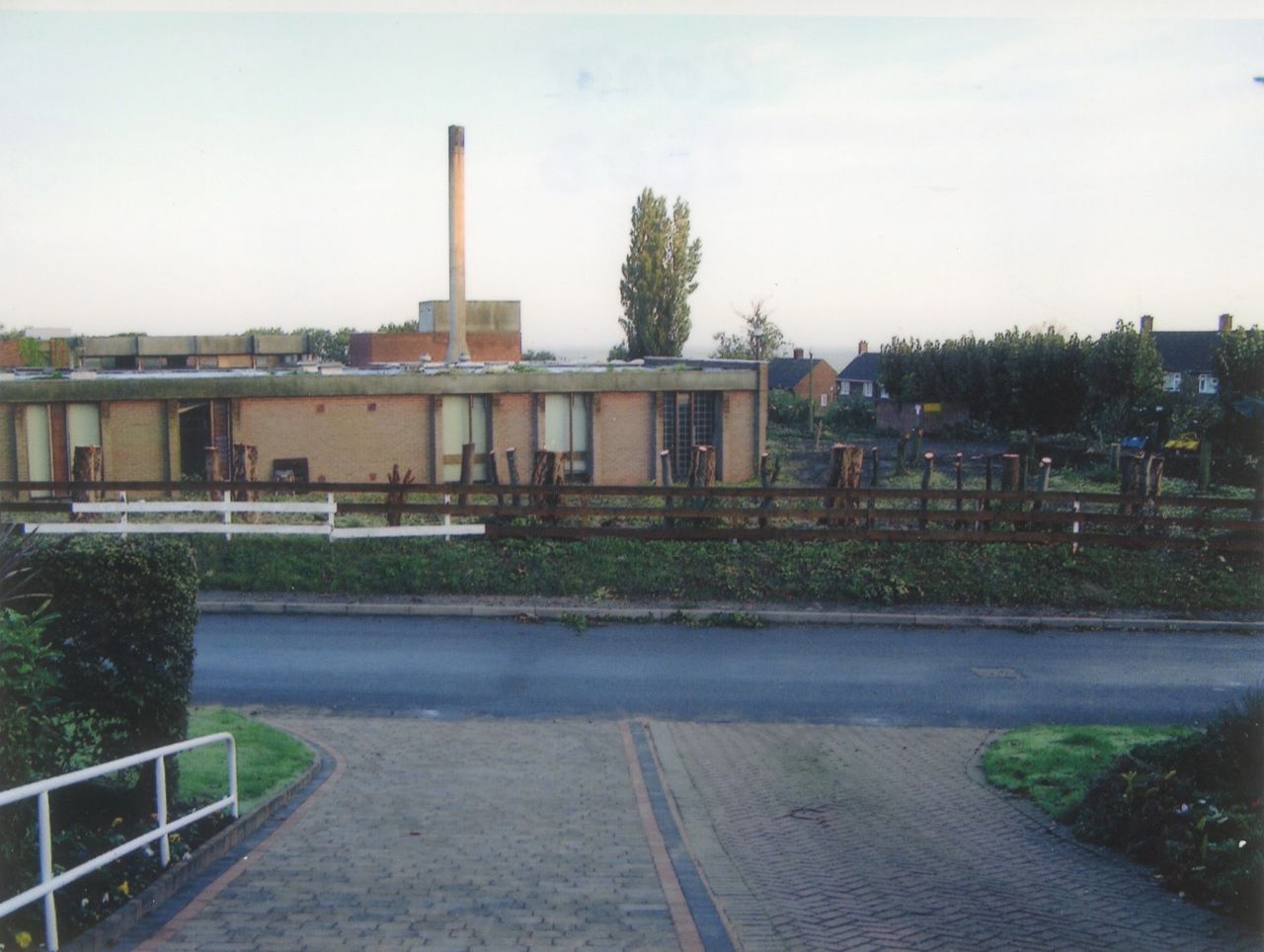 The Detention Centre in 2007

At the start of the new Millennium Gringley-on-the-Hill comprised about 300 houses and 750 people, not a lot different to 150 years ago.  However in 2007 planning was in place to build new homes on the old Borstal/Detention Centre site

A large Community Centre was also to be built as part of the new development which would replace the old Village Hall - this had only been intended to be a 'temporary' building about 80 years ago. (2020) 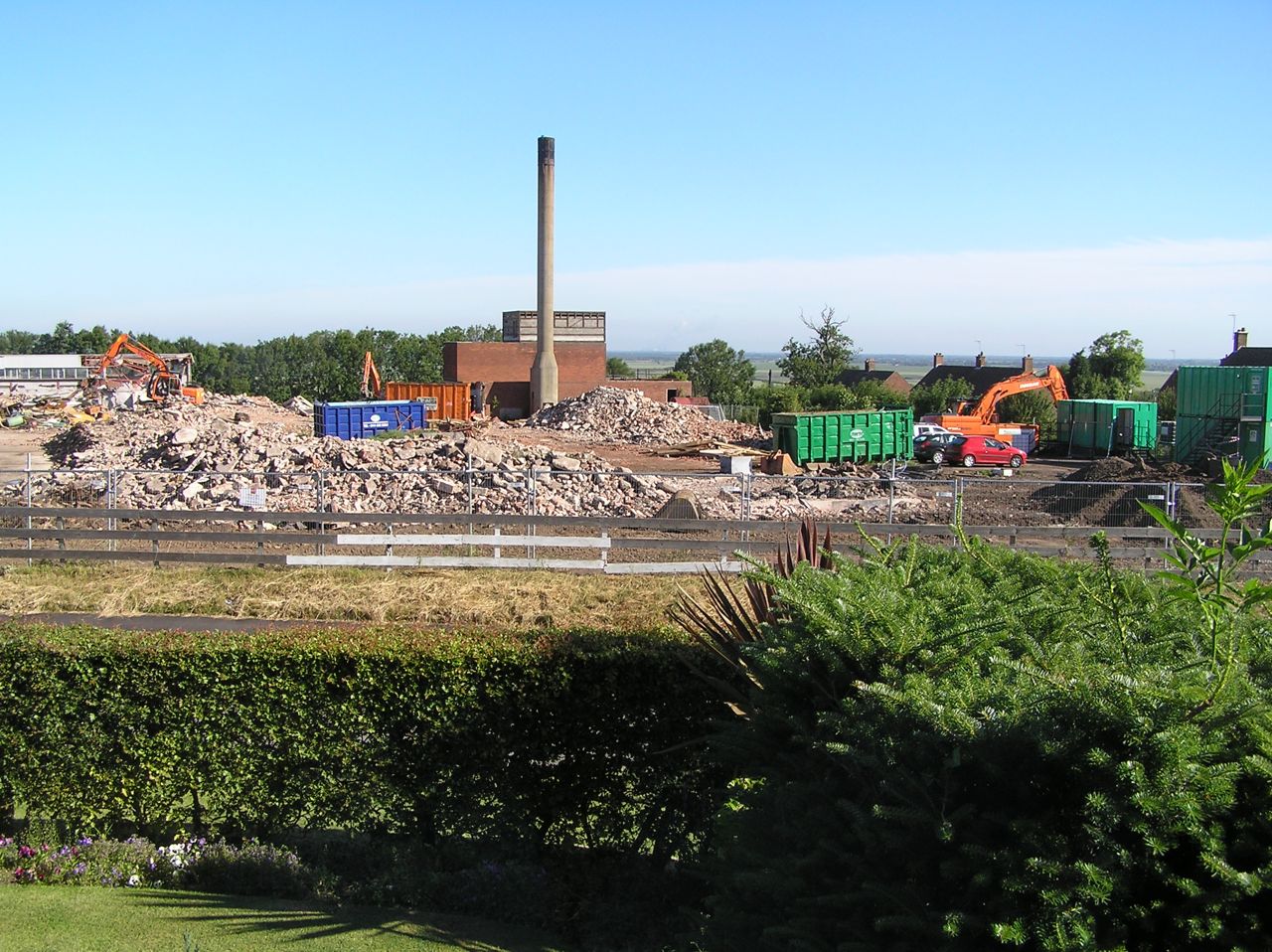 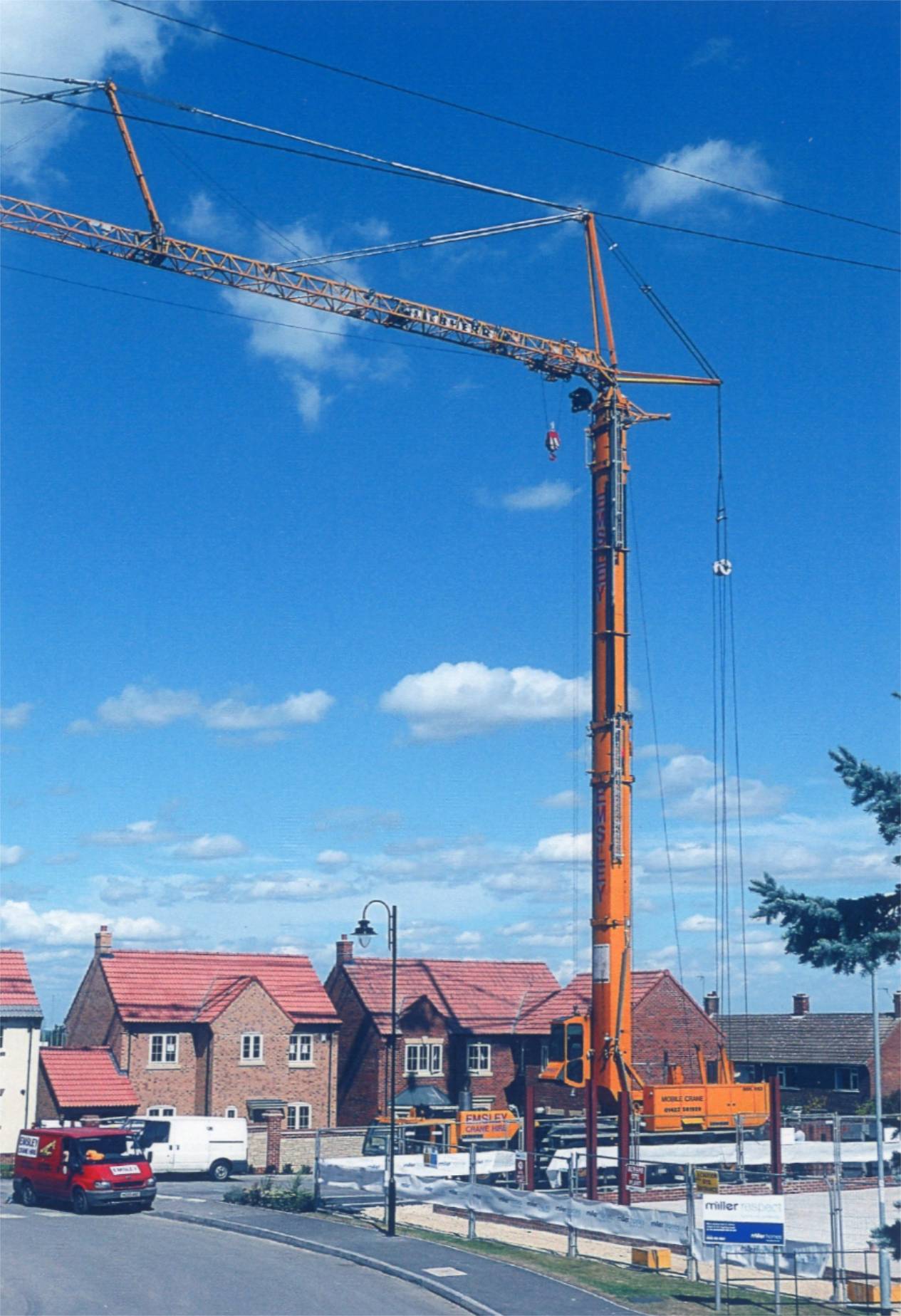 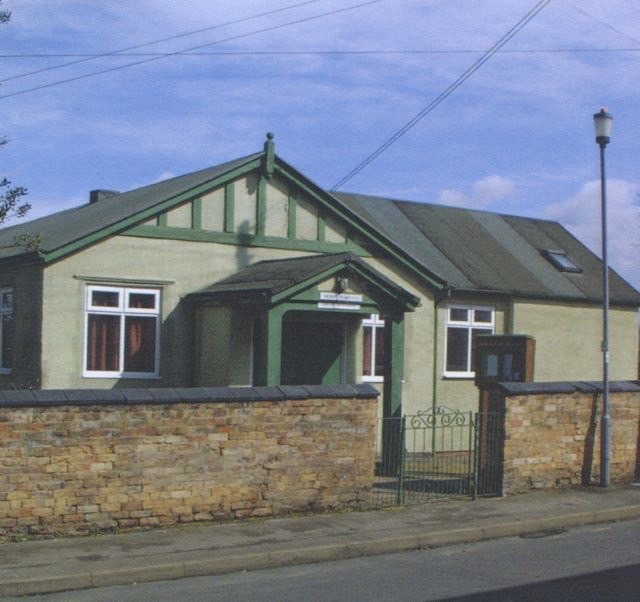 The original, or old, Village Hall on the High Street was renovated and converted into a residential property now called 'The Old Village Hall', of course! 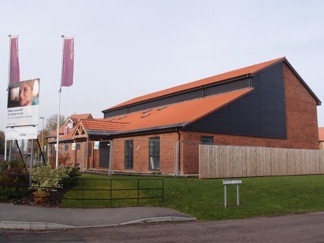 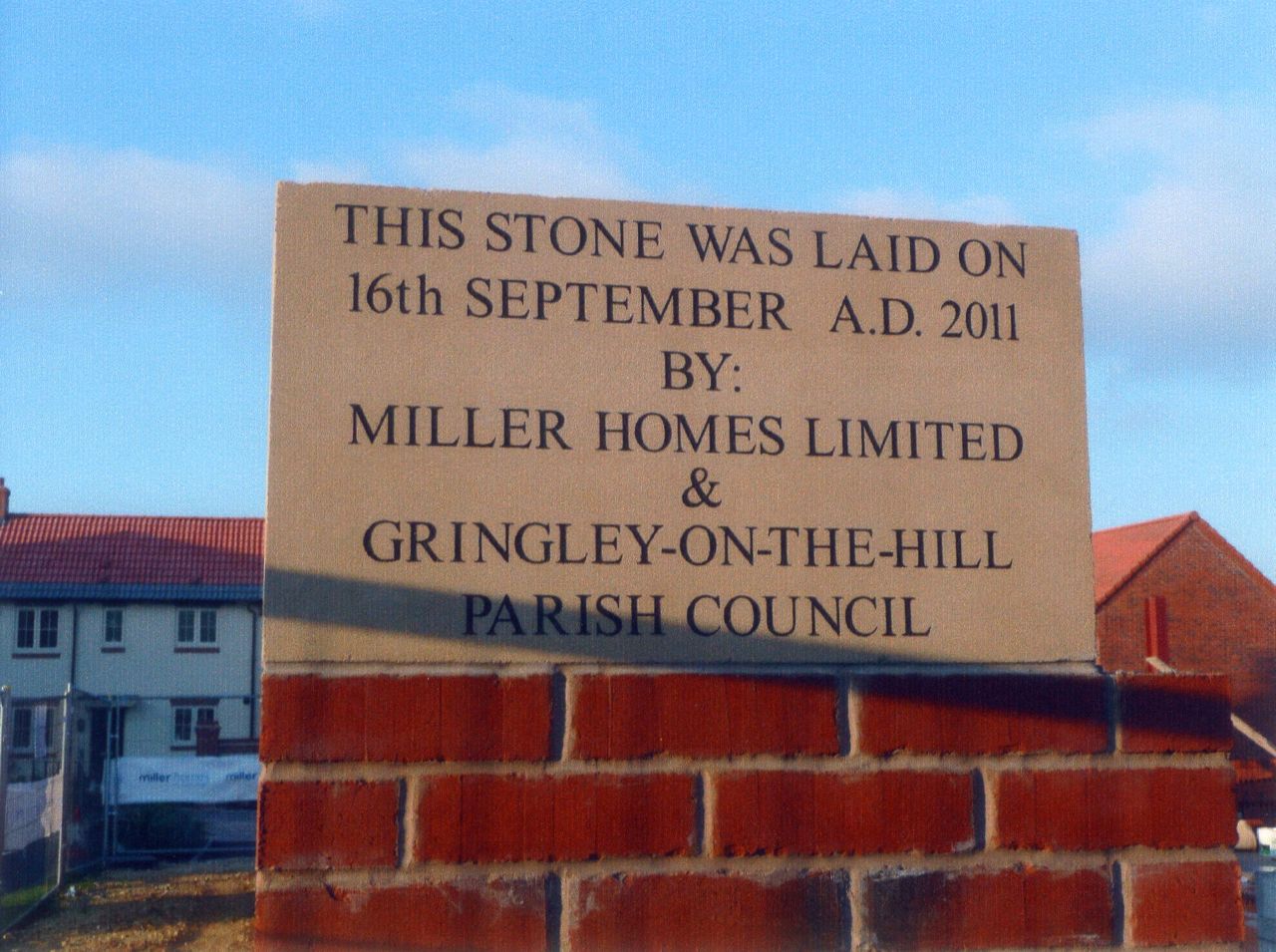